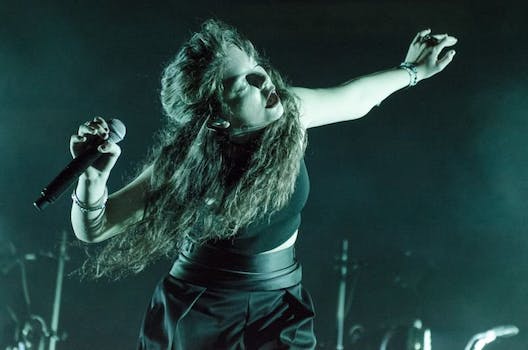 After a three-year break following “Pure Heroine,” the singer on Wednesday that she’ll be dropping a new album. And her first single “Green Light” just hit the web.

The singer released a teaser trailer on her website featuring a lot of movement and green neon, and from a quick skim of the song, we’ve got more unexpectedly dancey, Top 40 gold. On Instagram, she shared a neon-lit photo set that teased its music video.

The 20-year-old artist has taken her time putting together this new record, telling a frustrated Instagram commenter last August, “Give up on me if you want to! I’ve worked like a dog for a year making this thing great for you guys.”

For anyone who was able to handle the wait, though, your patience has been rewarded.