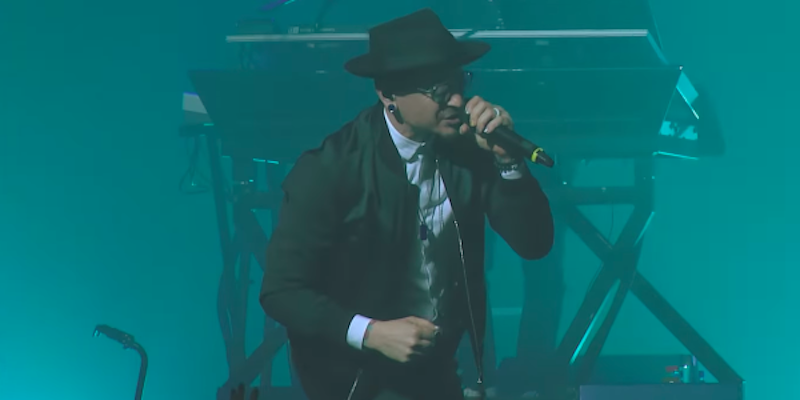 The video comes minutes after police reported the frontman dead in a private residence in Los Angeles.

The video, which includes footage of the band touring the world and playing massive concerts and festivals, was released at 9:01am, minutes after police discovered Bennington’s body in a private residence in the Palos Verdes Estates in Los Angeles. The death was ruled a suicide by hanging.

Bennington’s death coincides with what would have been the 53rd birthday of his friend and Soundgarden frontman Chris Cornell, who died in May.

Shocked and heartbroken, but it's true. An official statement will come out as soon as we have one.

Linkin Park’s Mike Shinoda tweeted this afternoon that he is “shocked and heartbroken” by Bennington’s death, and an official statement from the band will come soon.