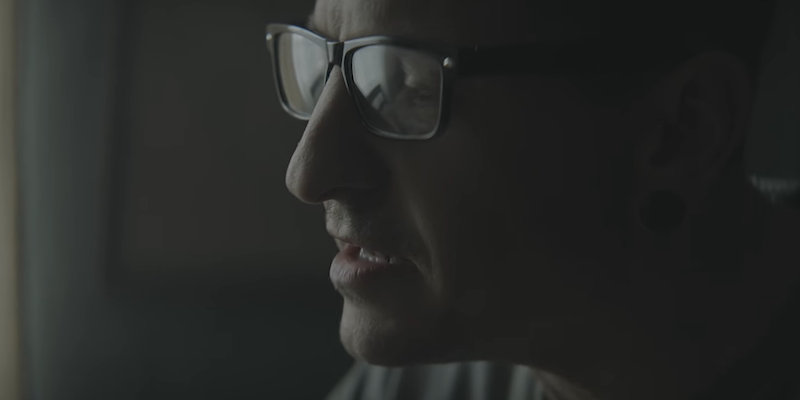 The singer's body was reportedly found on Thursday morning.

Linkin Park singer Chester Bennington has died at the age of 41.

TMZ is reporting that Bennington committed suicide by hanging and that his body was found on Thursday morning at a Los Angeles County residence. The L.A. County coroner confirmed his death.

Linkin Park was about to embark on national tour with Machine Gun Kelly, in support of new album One More Light. The band has not yet released a statement.

Bennington is survived by his wife and six children.