You 'gram, you learn.

The Kardashian-Jenners might be pros at the Instagram paid endorsement game, but some of their old posts are coming back to haunt them.

In a blog post Monday, consumer watchdog group Truth in Advertising explained that over 100 posts on the ladies’ accounts don’t currently meet consumer guidelines because “they fail to communicate that they are paid ads.”

In other words, some old (but still-existing) posts—like this 3-year-old lip balm tweet from Kim Kardashian—are still floating around without the current standard of an #ad or #spon hashtag. Tweets obviously can’t be edited after the fact, but for platforms like Instagram, where editing a caption is possible, the group would like the ladies to go in and update their wording. 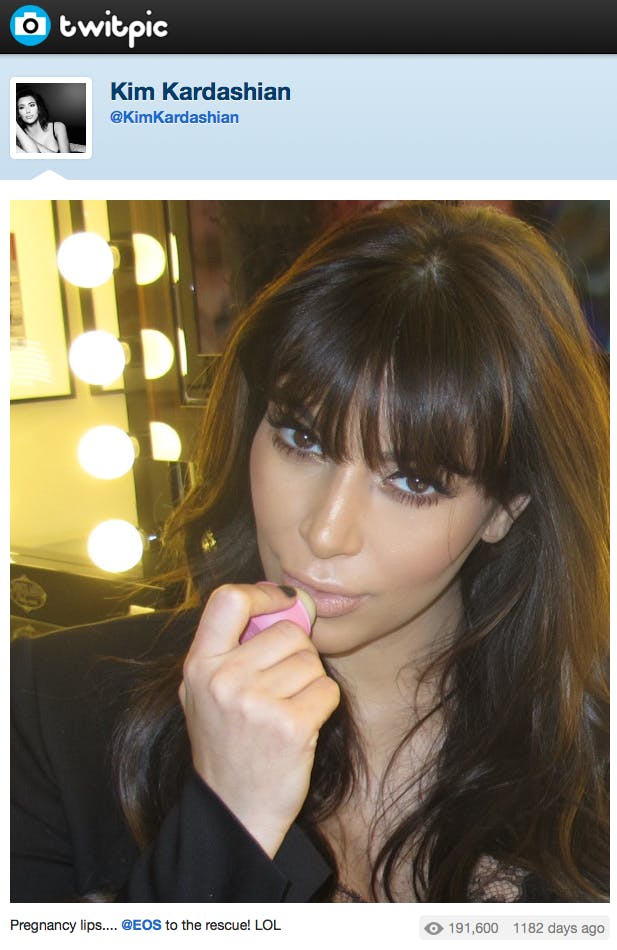 According to the group, the family has been given one week to get its act together before it escalates the case to the Federal Trade Commission.

Kardashian may have already learned her lesson, though. The reality star posted a Boomerang promoting vitamin company Sugar Bear Hair Monday, and #ad was front and center in the caption:

You ‘gram, you learn.