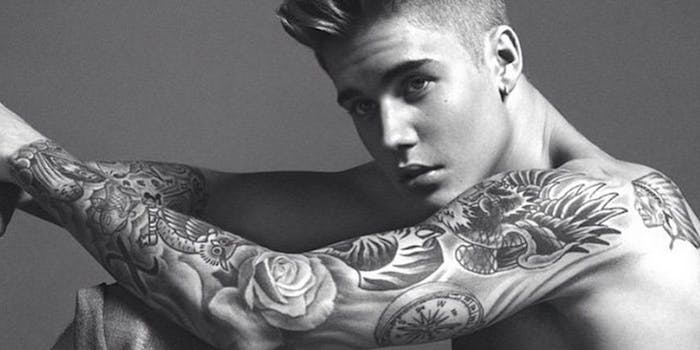 Justin Bieber claims his return to Instagram has been greatly exaggerated

The singer claims his brief return was 'an accident.'

Justin Bieber is back on Instagram. Or he was for a little bit, anyway.

Bieber’s Instagram went dormant in early August, after a public spat with ex-girlfriend Selena Gomez broke out in the comments of a photo he’d posted with reported new girlfriend Sofia Richie.

The singer posted a handful of photos and videos debuting his new dog, Todd, during the time his account wasn’t open to fans—and while the posts were visible this morning, we caught up on all of that piping hot Todd content. Update 1:48pm: While they’ve been made private again, these screenshots live on.

Here’s Todd responding to his own name: 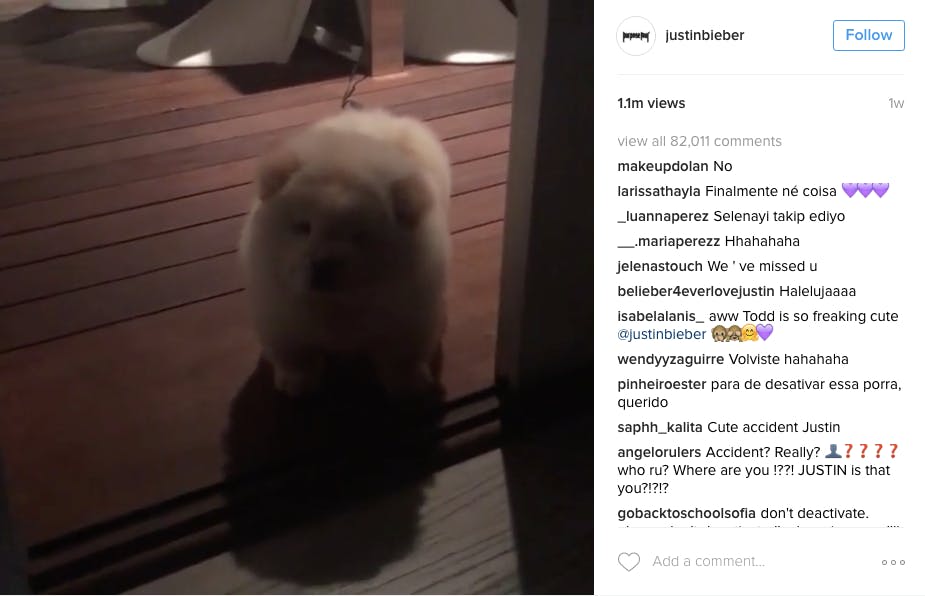 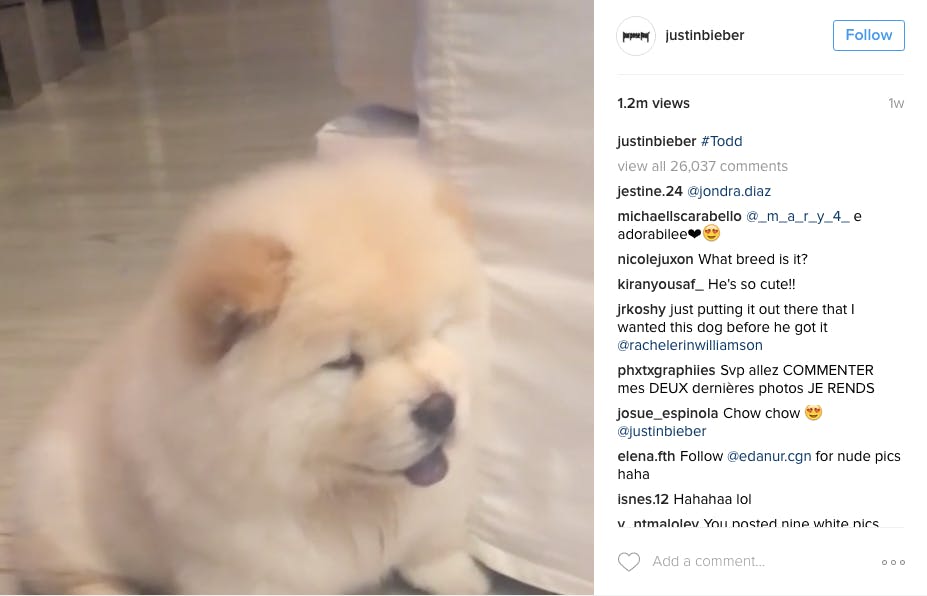 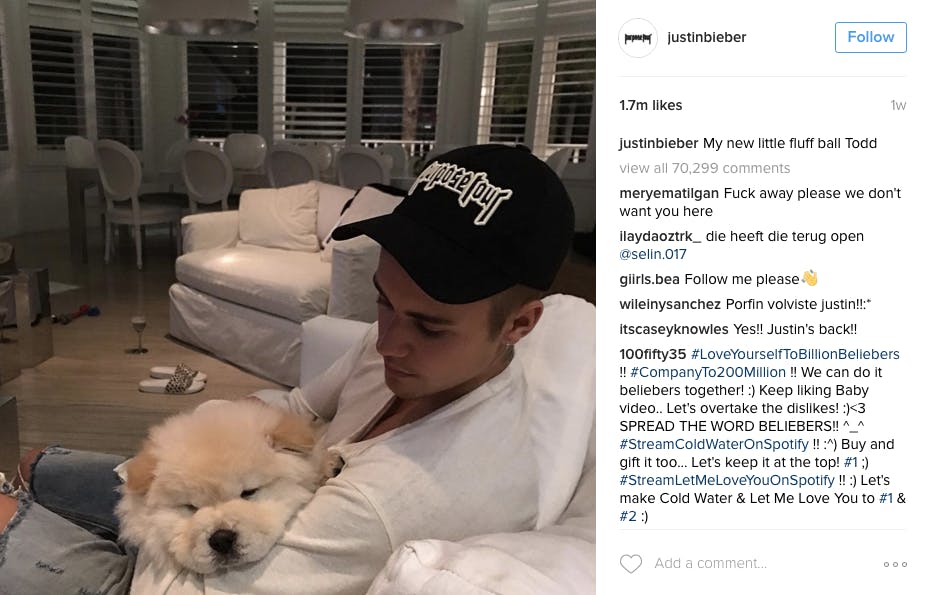 Bieber doesn’t want fans to get their hopes up, though. In a tweet Monday afternoon, he announced that making the posts public was a mistake.

For the time being, at least, seeing any more Instas seems unlikely.

Update 1:50pm CT: The three posts originally embedded in this article have been made private again, so three screenshots now exist in their place.