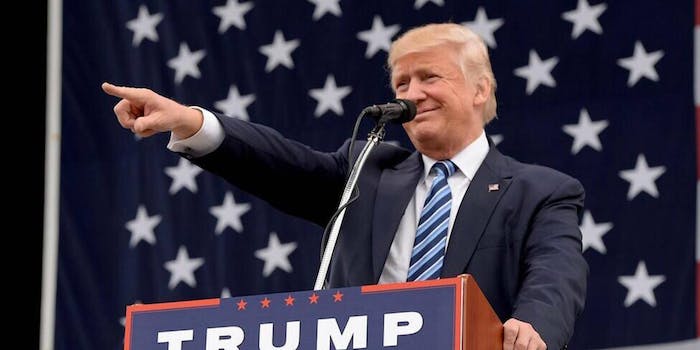 Despite being the President-elect, Donald Trump will be keeping his executive producer position on NBC’s Celebrity Apprentice.

The show has been dormant for almost two years but is coming back with new host, Arnold Schwarzenegger, on Jan. 2.

In addition to his presidential salary, Trump is most likely to receive a low-six-figure salary from MGM, the show’s production entity.

Trump is also a profit participant on the Apprentice franchise. His last episode in February 2015 put his business ties with the show at a standstill following his public commentary about Mexican immigrants being criminals and rapists.

With eight episodes guaranteed, the issue of a president on payroll for a current TV series arises as a potential conflict of interest.