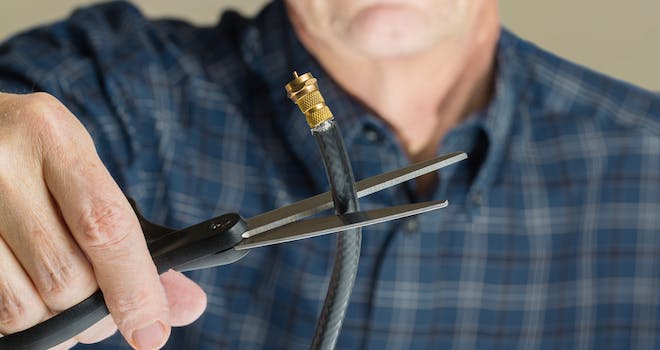 The news continues to get worse for once-mighty cable television giants.

Second-quarter earnings reports from DirectTV, Comcast, and Spectrum were dismal. This adds to a mountain of evidence that cable companies will struggle to compete with hybrid wireless/cable products.

If trends continue, combined losses for these companies could total in excess of 6 million subscribers on the year.

These companies are in no danger of extinction, but the writing is on the wall for a massive business model shift. Customers are losing interest in traditional cable and their accompanying live TV streaming tie-ins.

There is some silver lining, however. While these companies lose cable subscribers, they are still signing up hundreds of thousands of customers each quarter for internet service as cord-cutting becomes the norm.

AT&T also announced today that it would be renaming DirectTV Now to “AT&T TV Now.” This is a further signal that the once-dominant brand of DirectTV has lost its luster. By contrast, in naming its digital streaming service HBO Max, the company that now owns Warner and HBO has decided to make its marquee digital brand central to its future.

AT&T characterizes AT&T Now as a “workhorse,” aimed at retaining remaining TV customers with a low price point. It appears that the company hopes to solidify what audience the product still has while shifting focus to HBO Max.

Cable and satellite providers continue to decline as digital streaming platforms continue to gain ground. With the strong numbers from Netflix and Hulu, and the forthcoming debuts of Disney+, HBO Max, and Apple TV+, the ground has shifted—seemingly for good.

These newer platforms will continue to figure out how to pair their streaming libraries with live events, leaving cable companies with even less of a bargaining chip. Massive subscriber losses should continue as more customers view cable offerings as obsolete.