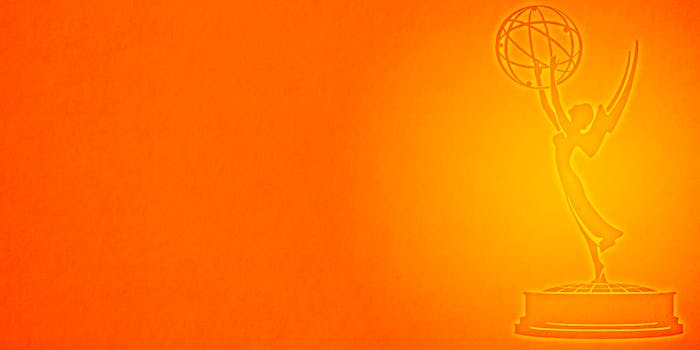 Streaming services got off to a strong start at the Creative Arts Emmys this weekend, which awarded statues to some first-time nominees, while Game of Thrones dominated with a record-breaking night.

The Creative Arts Emmy Awards occur a week prior to the Primetime Emmy Awards to hand out trophies to many of the more technical categories. The highlights are shown during the ceremony we see on TV; the winners of the biggest awards of the night, best guest actor and actress in a comedy and drama, are usually featured during the Emmys. This year, the Creative Arts Emmys took place over two nights.

Netflix won six awards with four of them going to its documentary series Making a Murderer. The series looked into the American justice system and a 2005 Wisconsin murder case, resulting in Steven Avery and Brendan Dassey receiving life sentences in prison, and it became a pop culture phenomenon (like Serial and The Jinx before it) as people pushed for their release. Netflix confirmed new episodes are on the way and judges recently overturned Dassey’s sentence. It won Emmys for writing, directing, and editing a nonfiction program, and it picked up a win for best documentary series.

What Happened, Miss Simone? won best documentary or nonfiction special after it lost at the Oscars, while Jessica Jones became a first-time Emmy winner for its main title theme music.

Amazon Studios wasn’t far behind with three awards. Two of them went to alternate history drama The Man in the High Castle—main title design and cinematography, single camera—while Transparent took home an Emmy for production design. AOL also won for short form variety series, thanks to Park Bench with Steve Buscemi. Her Story, a groundbreaking and crowdfunded webseries about transgender women and largely made by queer and transgender women, lost the short form comedy or drama series award to Childrens Hospital.

It brings Game of Thrones’s total (so far) to 35 wins, which makes it the most awarded Emmy drama in the show’s history; the previous record holders, The West Wing and Hill Street Blues, had 26 awards each. It’s still behind Saturday Night Live’s record of 48 statues to date, but Game of Thrones may come even closer to it during the Primetime Emmys, where it’s up for multiple categories.

You can view the full list of Emmy winners here.