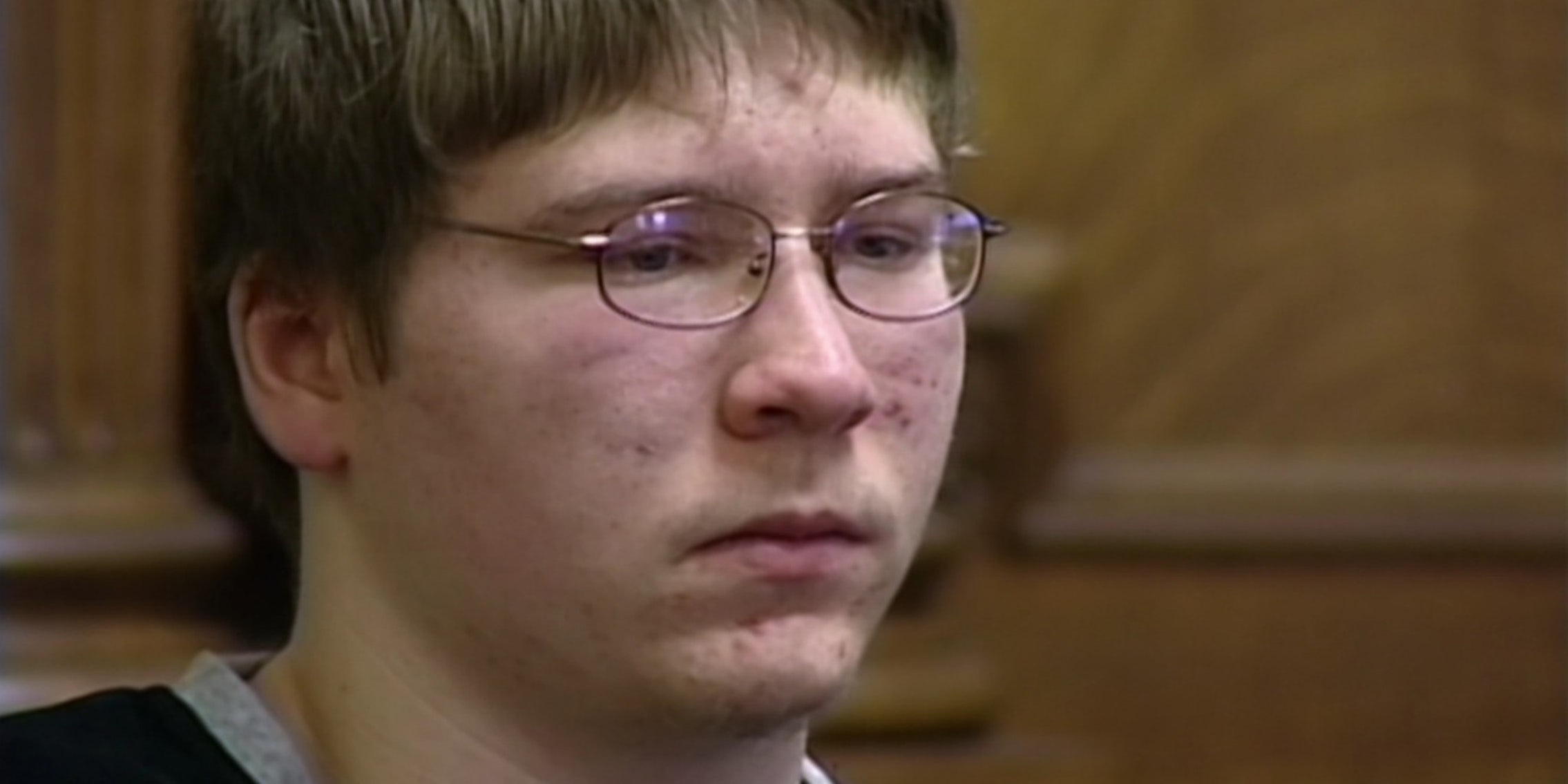 Dassey was convicted in the 2005 murderer of a photographer.

One of the two people convicted in the murder of a woman at the center of Netflix‘s 2015 true-crime sensation Making a Murderer could soon walk free.

A federal judge in Wisconsin overturned the conviction of Brendan Dassey on Friday afternoon, reports the Journal Sentinel. Dassey and his uncle, Steven Avery, were convicted in the 2005 murder of photographer Teresa Halbach nearly a decade ago. Dassey was 16 at the time of his conviction.

For fans of Making a Murder, Dassey became one of the most sympathetic figures in the documentary series that shone a harsh light on America’s criminal justice system and the police of the Manitowoc County Sheriffs Department.

Avery accused the department of framing him and Dassey for Halbach’s murder as retaliation for a $36 million lawsuit Avery filed over a wrongful conviction for rape.

Police interviewed Dassey about Halbach’s murder on four separate occasions over two days without the presence of an attorney or his parents. Dassey later confessed to the murder after pressure from police and guidance from his own attorney.

U.S. Magistrate Judge William Duffin of the Eastern District of Wisconsin in Milwaukee found that investigators made false promises to Dassey, who was found to have certain mental traits that made him highly suggestible. In a 91-page decision, Duffin found Dassey’s confession involuntary, in violation of his constitutional rights, contradicting an earlier appeals court decision.

“These repeated false promises, when considered in conjunction with all relevant factors, most especially Dassey’s age, intellectual deficits, and the absence of a supportive adult, rendered Dassey’s confession involuntary under the Fifth and Fourteenth Amendments,” Duffin wrote. “The Wisconsin Court of Appeals’ decision to the contrary was an unreasonable application of clearly established federal law.”

Halbach went missing on Oct. 31, 2005. Her vehicle and other possessions were found on the Avery family compound. Halbach’s body was never recovered. Police accused Dassey and Avery of burning her remains.

Both Dassey and Avery are serving life sentences for Halbach’s murder.

Dassey will be released from prison in 90 days if prosecutors do not plan to retry his case. The state is expected to appeal Duffin’s decision.