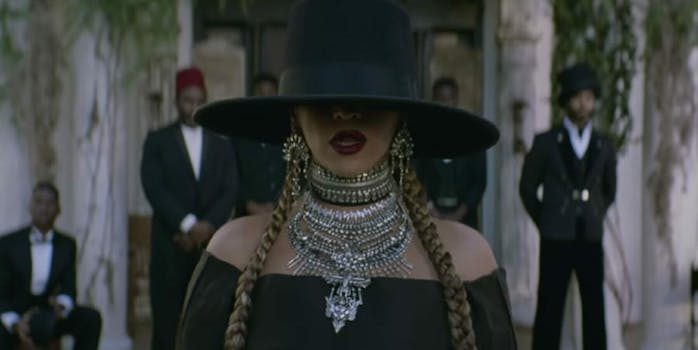 The audio of the album will be available across streaming platforms on April 23.

After three years of Tidal exclusivity, Beyoncé’s Lemonade is finally coming to all other streaming services, including Spotify and Apple Music.

On April 23, 2016, the 65-minute visual album aired on HBO and was released alongside the streaming audio on Tidal. A few days later, the album became available for purchase and download on iTunes. However, the ability to stream Lemonade has remained exclusive to Tidal to this day.

This April 23, the third anniversary of Lemonade, the audio for the album “will drop across all music streaming services,” according to Variety.

Lemonade became the third best-selling album of 2016 with approximately 2,187,000 units sold within the U.S. Now, members of the Beyhive are speculating that the album’s rerelease will prove to be just as successful.

News of Lemonade coming to more streaming platforms came the same day that Beyoncé dropped a surprise live album Homecoming to accompany a Netflix documentary on her 2018 Coachella performance.