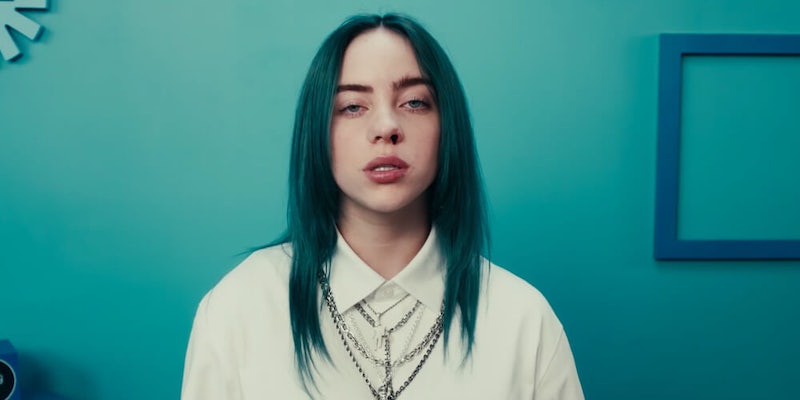 On Saturday, Everman realized that his comment had reached the milestone and posted on Twitter to celebrate his new world record.

He then asked YouTube to award him for his achievement.

People on Twitter quickly sent Everman their congratulations, with most noting how “legendary” this is.

Some even pointed out that, based on the screenshot Everman posted online, he appeared to have disliked his own comment.

“We did it, Mr. Stark- Waitaminute *looks closer* Seth why’d you dislike your own comment,” Twitter user @BlueSpringPriv wrote.

Waitaminute
*looks closer*
Seth why'd you dislike your own comment

“Who else came here to see the 1m liked comment,” one asked.

Others came with praise for Everman, and even themselves.

“The most dangerous man of 2019 is Seth Everman,” one user commented. “So guys, we did it. The comment has hit 1M likes,” another wrote.

Everman seems to be a Billie Eilish fan, even making a YouTube video about “bad guy,” in which he tries to recreate the song from scratch. The video has nearly 40 million views.

Everman now joins a long list of others who have broken YouTube records. PSY’s “Gangnam Style” was the first YouTube video to reach 1 billion views. And YouTube’s own “YouTube Rewind 2018: Everyone Controls Rewind” video is the most disliked video on the platform.