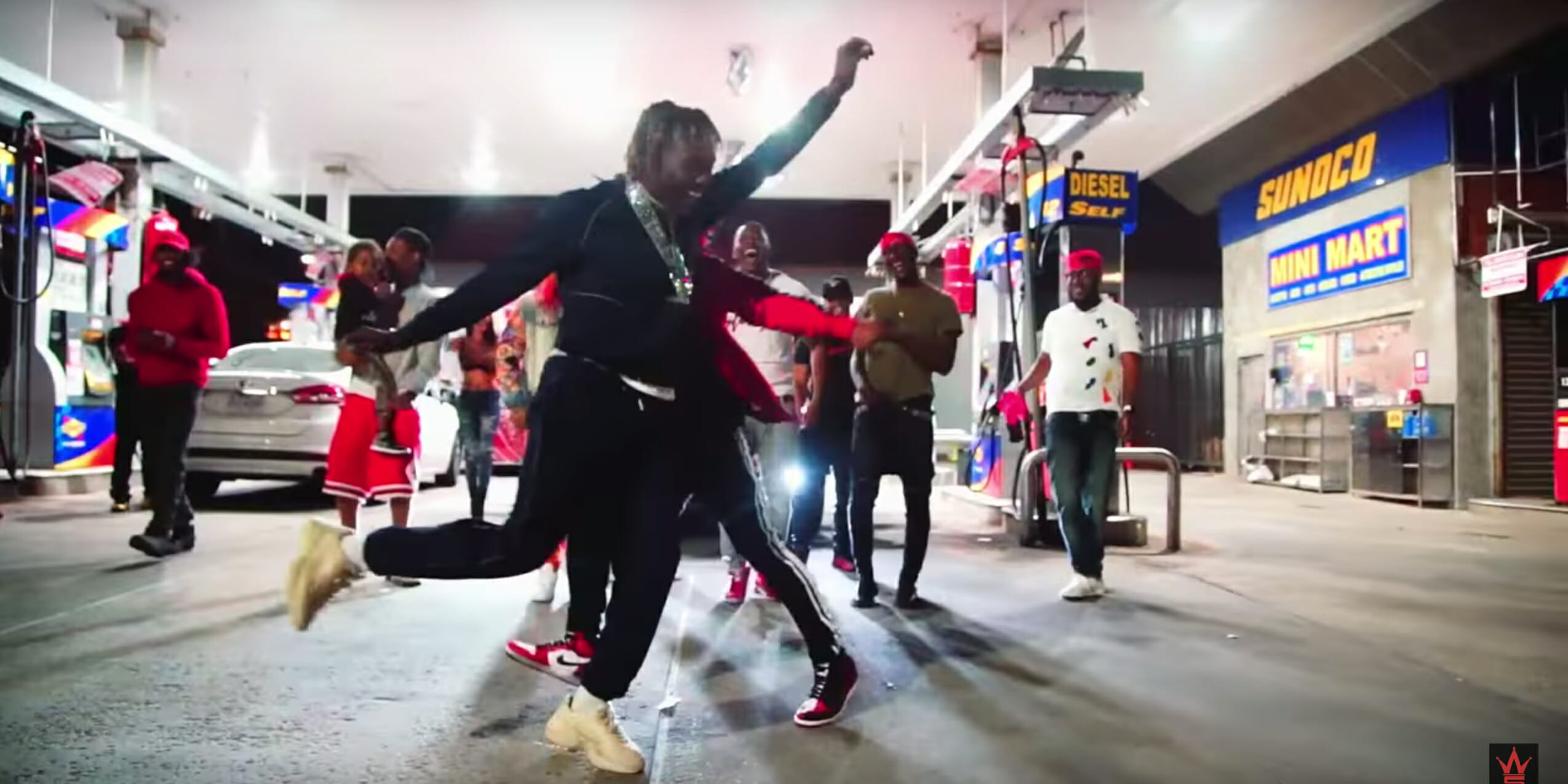 Rapper 6ix9ine’s ‘TATI’ dance is taking over the internet

You'll be doing it at weddings in no time.

The hottest new dance of the summer has been ushered into virality by an unlikely and controversial performer: rapper 6ix9ine.

6ix9ine—also known as Tekashi69—released the official music video for his track “TATI” on May 27 and the dance moves found in-between clips of wild partying have proven to be addictive for followers of the 22-year-old rap star.

The music video was received positively by his fans, with the video racking up over 5 million views in the first two days of its release. It now has over 16 million views and dozens of response videos from young fans mimicking the dance—everyone could be doing the dance at weddings across the nation in no time.

Nobody do the dance from TATI better than me

Most notably, YouTube star Jake Paul was spotted doing the dance on his Instagram Story on Tuesday. But there are plenty of other fan-made videos to give more casual viewers an idea of how to do the dance.

6ix9ine, whose real name is Daniel Hernandez, earned two singles on the Billboard Hot 100 and was once widely considered one of 2017’s breakout stars in music. He recently garnered national attention, however, because he was convicted of a felony in 2015 for using a child in a sexual performance. While Hernandez has publically denied the accusations, he pleaded guilty to partaking in three separate videos where a 13-year-old girl is inappropriately touched. He was 18 years old at the time.