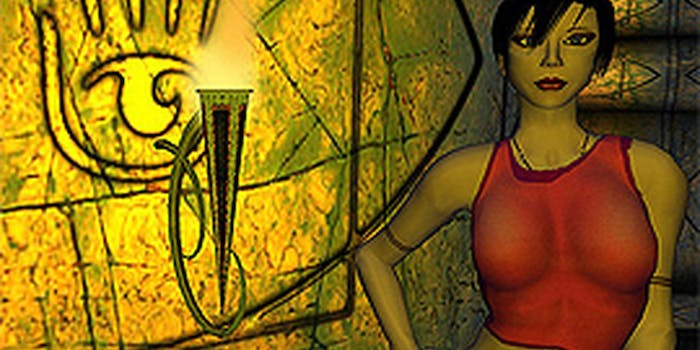 The year in gaming summed up by one Twitter hashtag.

It’s been a very long, hard year for women in gaming, but things are finally looking up—and last night, Twitter finally turned vocal about all of the hits women in the industry have taken.

First, the creators of Halo 4 announced a zero-tolerance policy for sexism and other offensive language and behavior on their servers. Then, a loving dad gender-swapped Zelda and Link so his 4-year-old daughter could be the hero, and he shared the code with the Internet.

And yesterday, when a clueless Luke Crane took to Twitter to ask, “why are there so few lady game creators?” Twitter responded, first with, “seriously?” and then with a list of reasons that turned into a literal overnight phenomenon—and led to the creation of a mentorship project.