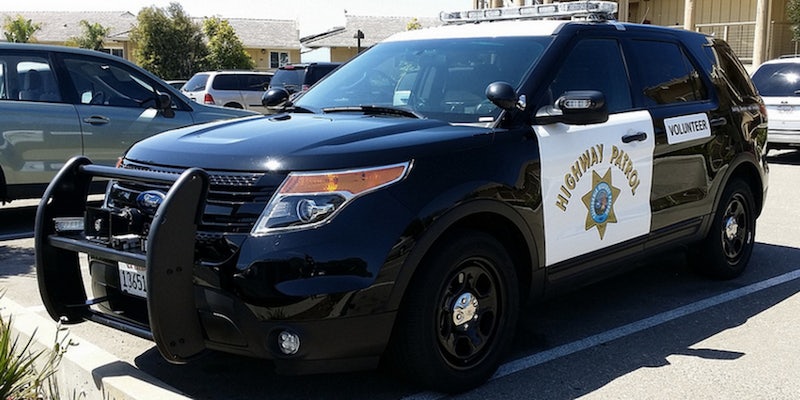 When you’re leading the cops on a high-speed chase, there’s literally no turning back. You’ve already made one of the worst decisions you’ll ever make in your life—so why not take another risk?

That’s seemed to be the thinking of woman who attempted to steal an LAPD police cruiser once the police finally caught up to her. You know right away it’s not going to work, though she does move with a certain confidence that makes you think otherwise for a moment. (Besides, it wouldn’t be the first time some L.A. cops got carjacked this month.)

If only she’d waited till April 1 so she could chalk all this up to elaborate joke gone terribly wrong. Much harder to frame it as an Easter prank.

Here's the ending of the L.A. Easter police chase where the woman tries to steal the LAPD cruiser pic.twitter.com/PX54pXjiiA