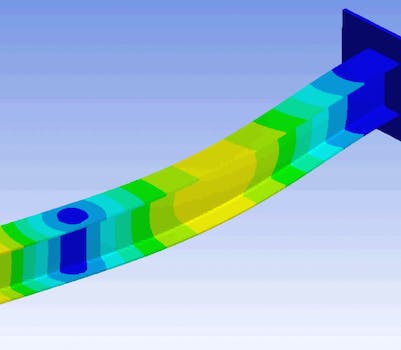 The best use of Wikipedia yet—a random GIF generator

Finally, the one true purpose of Wikipedia has been revealed: It’s a GIF repository.

A new Web application from developer Joël Franusic called WikiGIFs searches through the site’s massive archive for animations featured in its articles. Given that the GIF is actually older than online encyclopedia, it’s no surprise that there are literally thousands to choose from.

By pressing the space bar, WikiGIFs presents a new, random animation on topics that run the gamut from math and physics, to a signature finishing move in professional wrestling.

The site is hours of fun, a timesuck of silly animations that will surely brighten your day.

The following are some of our favorite GIFs we’ve seen so far.