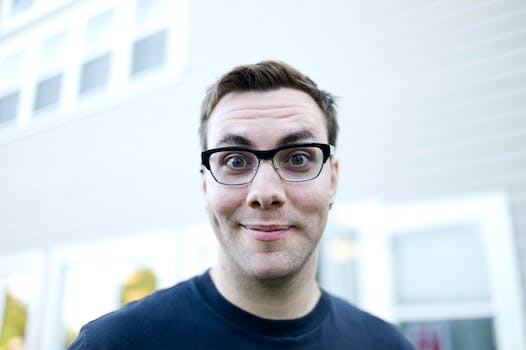 Associates from WikiLeaks are fighting an order to turn over direct Twitter messages.

Three WikiLeaks associates refuse to have their Twitter direct messages turned over to the Justice Department without a fight.

Seattle coder and activist Jacob Appelbaum, Iceland parliamentarian Birgitta Jonsdottir, and Dutch businessman Rop Gonggrijp are “appealing a court order that would force Twitter Inc. to hand over information from their accounts without a search warrant,” reported the Wall Street Journal.

“If Twitter is forced to produce the requested information, movants will have suffered
irreparable harm:  their personal data will have been turned over to the government, and its confidentiality will have been lost forever,” wrote an attorney for all three associates in a filing.

On Nov. 10 the Justice Department obtained the three Twitter records under a federal statute that allows for the release of non-content Internet records without obtaining a search warrant, which requires prosecutors to demonstrate probable cause.

The three associates argue that “their data should be subject to the Fourth Amendment’s provisions against unreasonable searches—and that the government should have to show probable cause that a crime has been committed to obtain the information,” reported WSJ.

Appelbaum is the United States-based representative for WikiLeaks. Jonsdottir and Gonggrijp had a hand in the 2010 release of a classified U.S. Army video that WikiLeaks dubbed “Collateral Murder.”