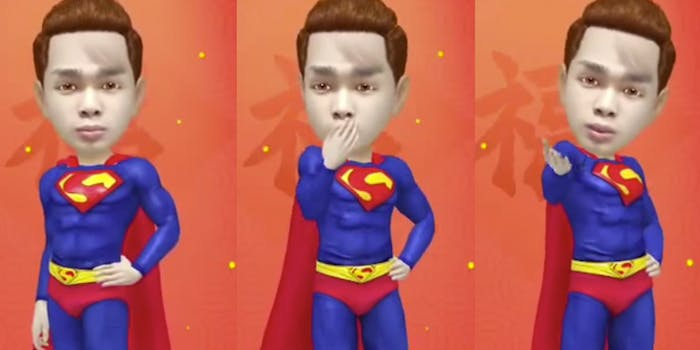 Chinese iPhone app My Idol is conquering the world

If you don't speak Chinese, you can still do extremely creepy things with My Idol.

What is My Idol

A new iPhone app called My Idol, or ?? – ??3D?? in Chinese (which is the only language it’s available in), by Huanshi Ltd. is taking the West by storm. Few can understand how to use the app, but they’re doing it anyway, and the results are extremely creepy (and really awesome, if we’re being honest).

How My Idol works

You start by taking a selfie. Once the selfie is imported, the app shows you an Xbox Live avatar nightmare version of yourself: 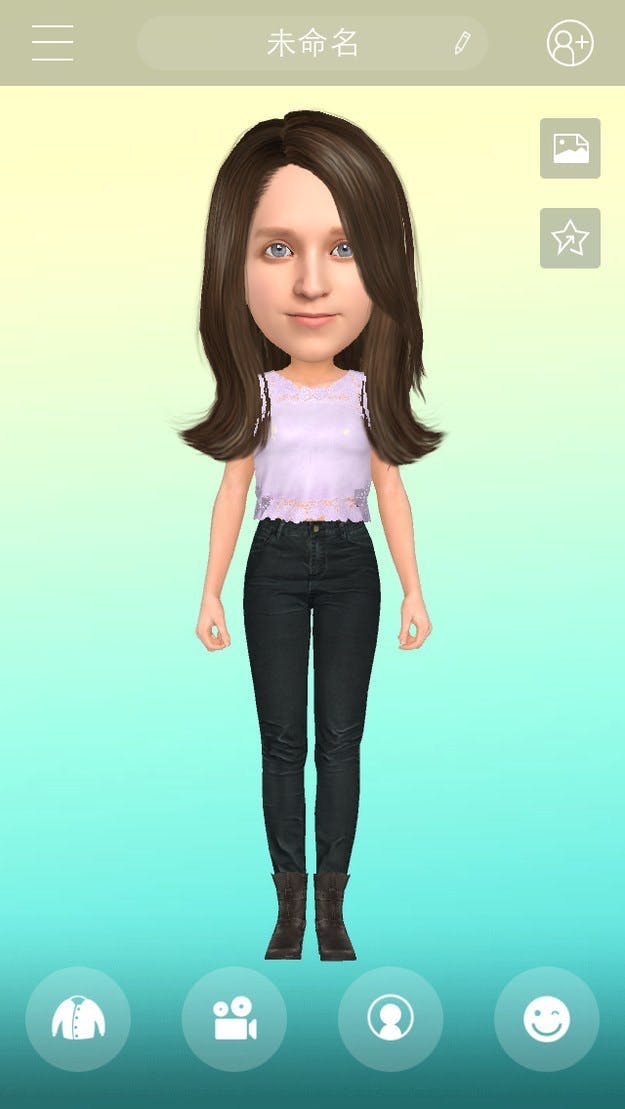 Now that you have a version of yourself that looks like it was retrieved from a mile-deep well in the Uncanny Valley, you can add various clothes to it. This particular example comes from Patricia Hernandez at Kotaku, who is very much not a man, but My Idol cares not about your gender when it imports your selfie: 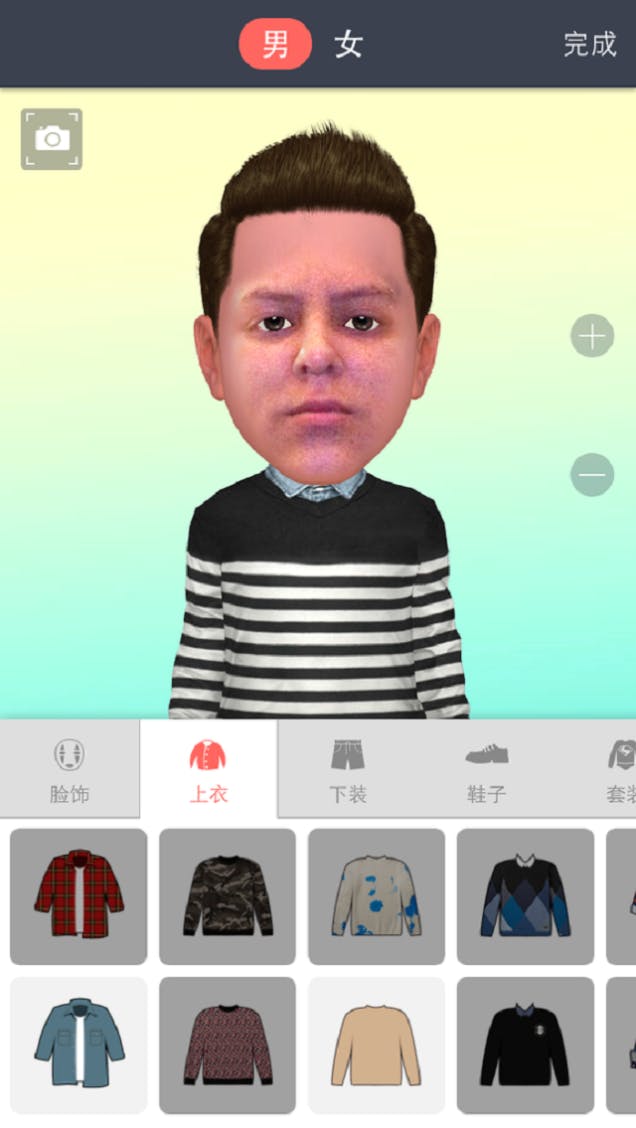 Now that you’ve added the proper clothes, you can add backgrounds, movements, and all sorts of other fun stuff to your character that looks like it came from a 1996 version of Polar Express. Here’s what some folks have come up with:

MyIdol is the greatest app in the history of time. pic.twitter.com/CnsFE5QLP8

We’re not sure how somebody created something that looks like this, but holy shit:

Ever since that MyIdol app my grasp on sanity has been gradually slipping pic.twitter.com/sN74kQa13M

What’s next for My Idol

Huanshi Ltd. promises an English version of the app soon, despite the fact that English users don’t seem to mind all that much that they can’t understand the text—the language barrier might even add to the fun of it all. After all, we doubt some of these grotesque creations could been made by people that actually understood how to use the app.

If you don’t have an iPhone, you’re out of luck, but we doubt the app’s popularity will result in Huanshi keeping the app on a single platform.