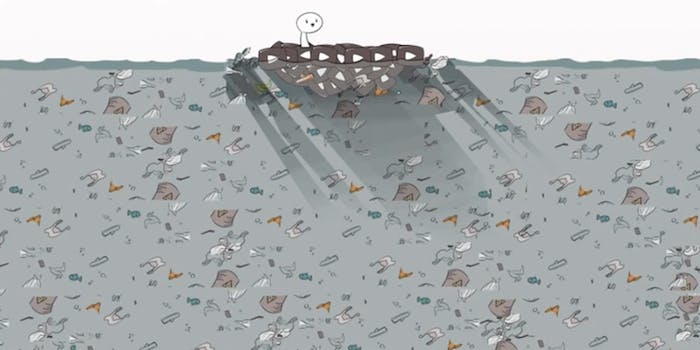 JelloApocalypse has 99 problems, and YouTube accounts for every single one of them.

JelloApocalypse has 99 problems, and YouTube accounts for every single one of them.

In his latest animated video and in just under nine minutes, the veteran YouTuber takes down in a matter that’s only safe for work with headphones.

His topics of concern include: pre-rolls, the payment system for content creators, the YouTube interface, the recommend section, the lack of emphasis on subscriptions, lyric videos, comment sections, annoying habits of content creators, and the Machinima network, and more.

It’s part of an introductory series that’s also included bits on DeviantART, Facebook, and Twitter. In this case, his snarkiness even spills over into the video’s summary box: “This is the description! No one ever reads these, so why even bother!?”