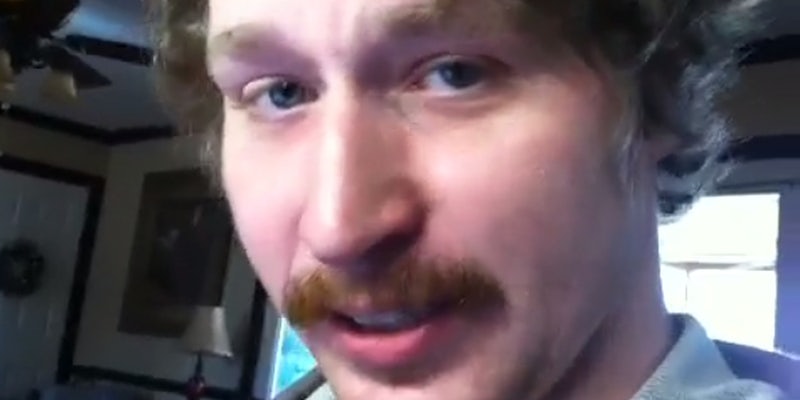 His raunchy how-to tutorials on Vine are vulgar, shocking, and frantic, with a lot of blood effects, no shortage of drawn penises, and NSFW language.

With more than 102,000 followers to his name, Burlingame, also known as whoismaxwell, is one of Vine’s most popular users. It’s as if he’s bringing the vibe of Weird Twitter to the video-sharing community. Imagine a skit by the Lonely Island compressed to the amount of time it takes for you to get your pants off.

Here are some of Burlingame’s best vines to date, starting with his first #howto: how to put a wiener in a vacuum. (It’s not what you expect.) If you have trouble loading Vine in Chrome, you can watch his YouTube supercut here.