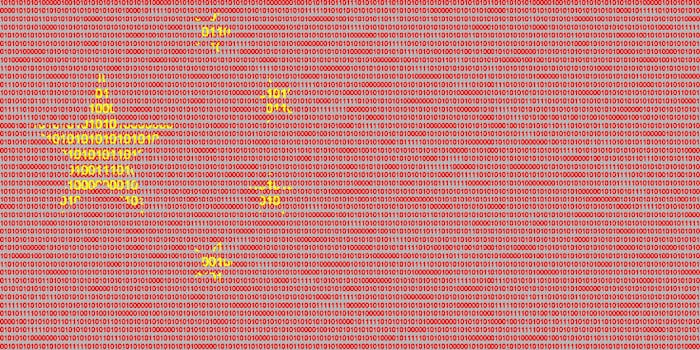 The Department of Homeland security shared the IP addresses of suspected Chinese hackers with American Internet service providers in a previously undisclosed attempt to thwart cyberattacks.

Earlier this year, the U.S. government gave American ISPs addresses believed to be associated with Chinese hackers “as part of a previously undisclosed effort aimed at blocking cyberspying,” according to the Wall Street Journal.

Even as China and the U.S. meet this week in Washington, and as NSA surveillance revelations continue to echo, the electronic battle royale between countries continues.

Former U.S. officials told the WSJ that “Department of Homeland Security (DHS) officials consulted with Internet providers about how to block some Chinese hacking” the same day as DHS and the Federal Bureau of Investigation released a joint memo listing hundreds of related IP address linked to the hackers.

A DHS email to the Internet companies urged them to implement the security suggestions made by Mandiant in their study.

Subsequent to this, the U.S. saw a temporary decline in Chinese hacking efforts, in part attributed to public shaming of China by the Obama administration and partly as a result of the efforts of the ISPs.

However, as any hacker, and most people with even a nodding relationship with hacking know, changing your IP address is not brain surgery. Chinese hackers did so, now the level of hacking is back at a given value of normal.

Other recent instances of cooperation between the U.S. government and Internet companies have been condemned for a perceived conspiratorial closeness.

While U.S. telecoms have cooperated with DHS efforts to thwart Chinese hackers, they’ve simultaneously contributed to programs that enable the surveillance of citizens in America and abroad.