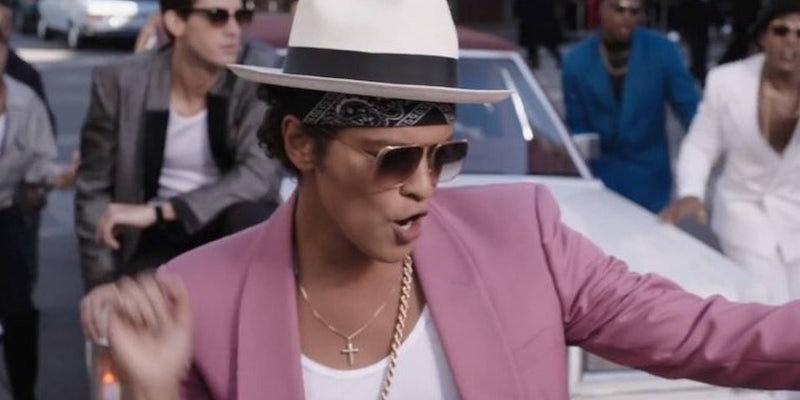 This good ‘Uptown Funk’ Twitter bot gonna give it to ya

There are dozens of these now, and almost all of them are funny.

One of the best features of Cicierega’s bot-town bot is that it also changes Twitter names periodically. Recent entries include Utztown Blub, Mumptown Gus, and Hushtown Judge. It’s a subtle touch that squeezes the last ounce of entertainment value out of a song many thought had been bled dry long ago. Such is the genius of @NeilYourself.