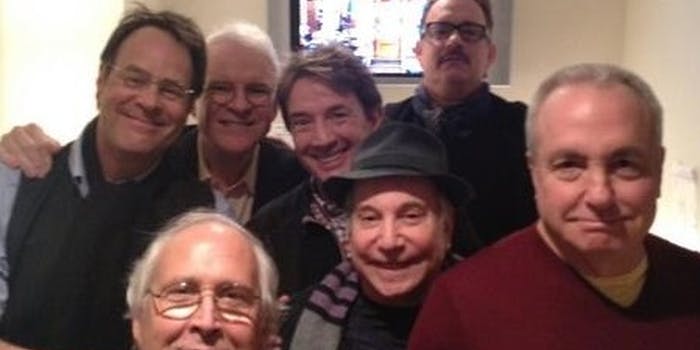 The Tweekender: How to build your own Twitter bot

Perhaps not much else:

The best thing we learned on Twitter this week:

The week’s best new users: Not exactly a newbie, but Will Arnett returned this week. Debutantes include Brooke Shields and U.S. Secretary of Health and Human Services Kathleen Sebelius. Also, @davegrohlclock is new and way better than @big_ben_clock.