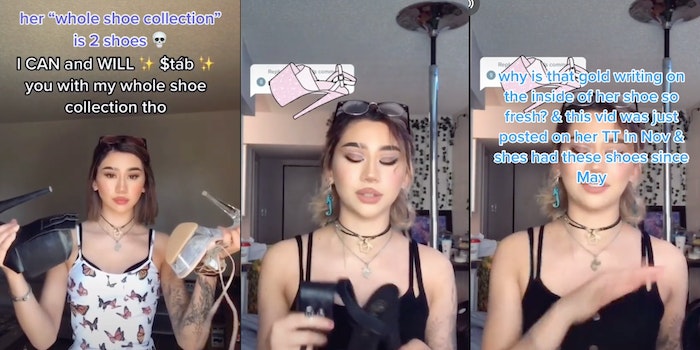 In her stories, ItsImperial recounts wild shenanigans, like running into her dad at a party she is dancing at.

TikTok’s most famous stripper is facing backlash after being accused of making up stories about sex work in order to gain followers.