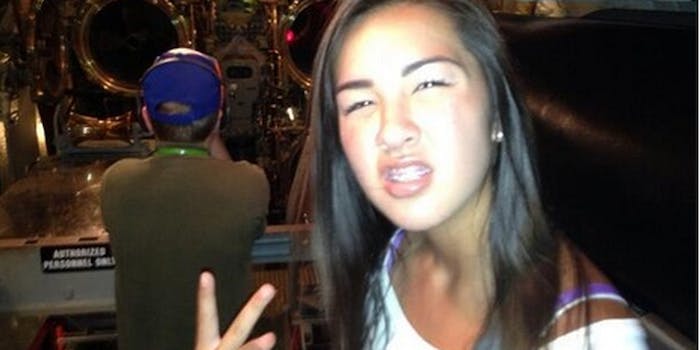 Teens take selfies at the most inappropriate places in the world

Selfies are tearing the Internet apart. A new study found that posting too many selfies online is ruining people’s lives, and yet teenagers’ desire to Instagram everything continues its path of destruction. YOLO, m’right?

The new Tumblr Selfies at Serious Places is exactly what it sounds like: a collection of clueless tourists and duckfaced teenagers flashing peace signs (the default selfie pose) in front of historic landmarks. It’s also a reminder that selfies can be a bad idea. Who could forget this doozy of George Zimmerman’s lawyer, Don West, celebrating after trial?

Here are a few of the highlights. If anything, it’s reassuring that in these times of perennial war and political upheaval, that teenage selfie pose is the same everywhere. 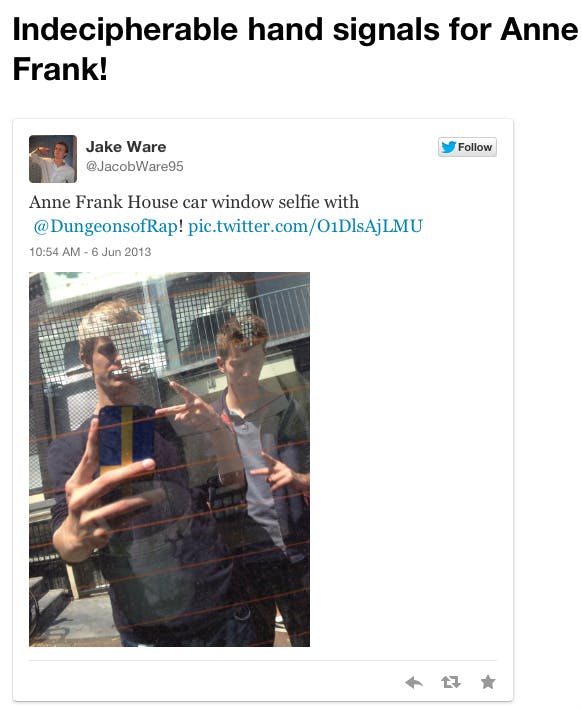 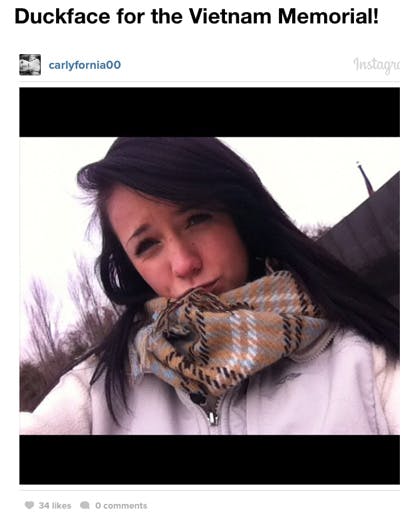 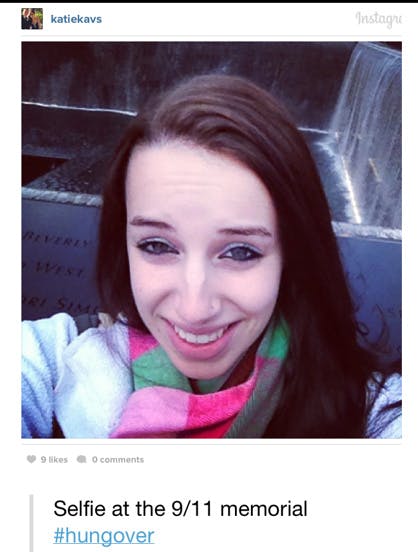 There are other, non-landmark pics as well. But what millennial worth their salt doesn’t have a 9/11 Memorial selfie?