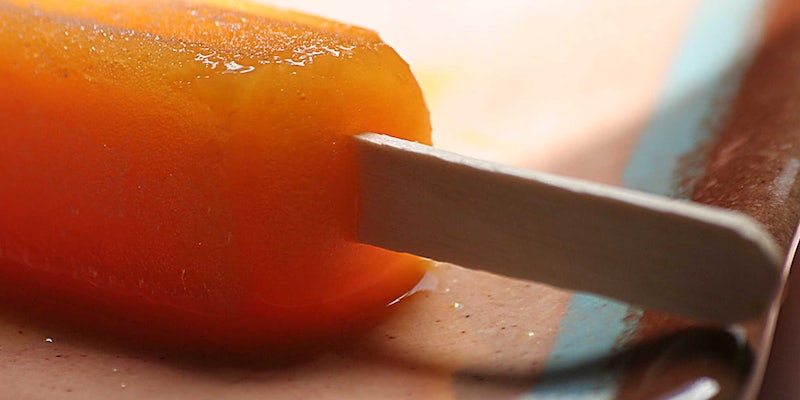 GB Glace, a Swedish ice cream company, recently released a new popsicle marketed to kids. GB Glace says it looks like a rocket, but Swedish parents say it looks like a penis.

This is what it looks like in marketing material: 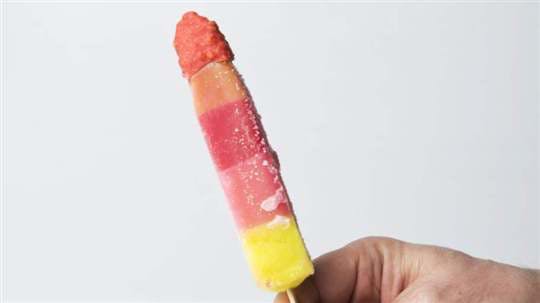 “In several interviews they continue to claim that they have no idea what people are talking about,” Swedish journalist Erik Carlsson told me in an email. “They just see it as a normal popsicle.”

Carlsson translated a few choice Facebook comments for us.

“It’s a little bit kinky to eat the top of the ice cream because it ‘pops’ in your mouth.”