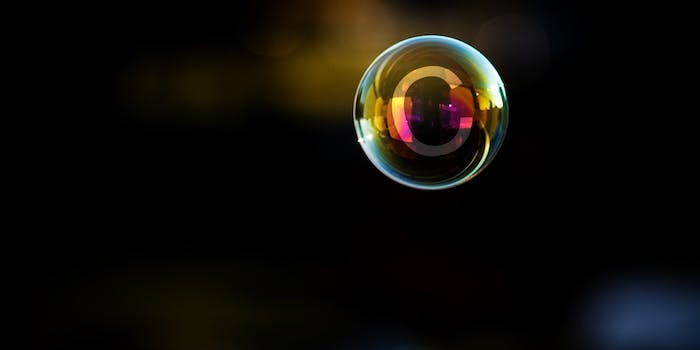 In Spain, just linking to pirated material can now land you in prison

Spain is set to make linking to copyrighted content a punishable offense.

Spain is set to make linking to copyrighted content a jailable offense.

A penal code reform, expected to be soon approved by Cabinet of Spain, would harshly penalize owners and administrators that merely link to pirated material, the Spanish daily El Pais reported. Prison sentences for offending linkers would range between six months and six years.

The reform seems a response to the office of the U.S. Trade Representative, which has repeatedly placed Spain on its Special 301 report of countries that most often violate U.S. intellectual property rights. In April, Spain’s education and culture minister, Jose Ignacio Wert, told Reuters that upcoming reforms “should satisfy those who are worried about Spain’s insufficient level of protection for intellectual property.”

In a statement about the reform, translated with Google Translate, Spanish Pirate Party chairman Daniel Bonfils said “putting patches to a text which is already outdated, just to prevent Spain from being is on a list, is blackmail by a foreign power.” The change is “another sign over the irresponsibility of this government,” he added.

The reforms are expected to take effect in spring of 2014.