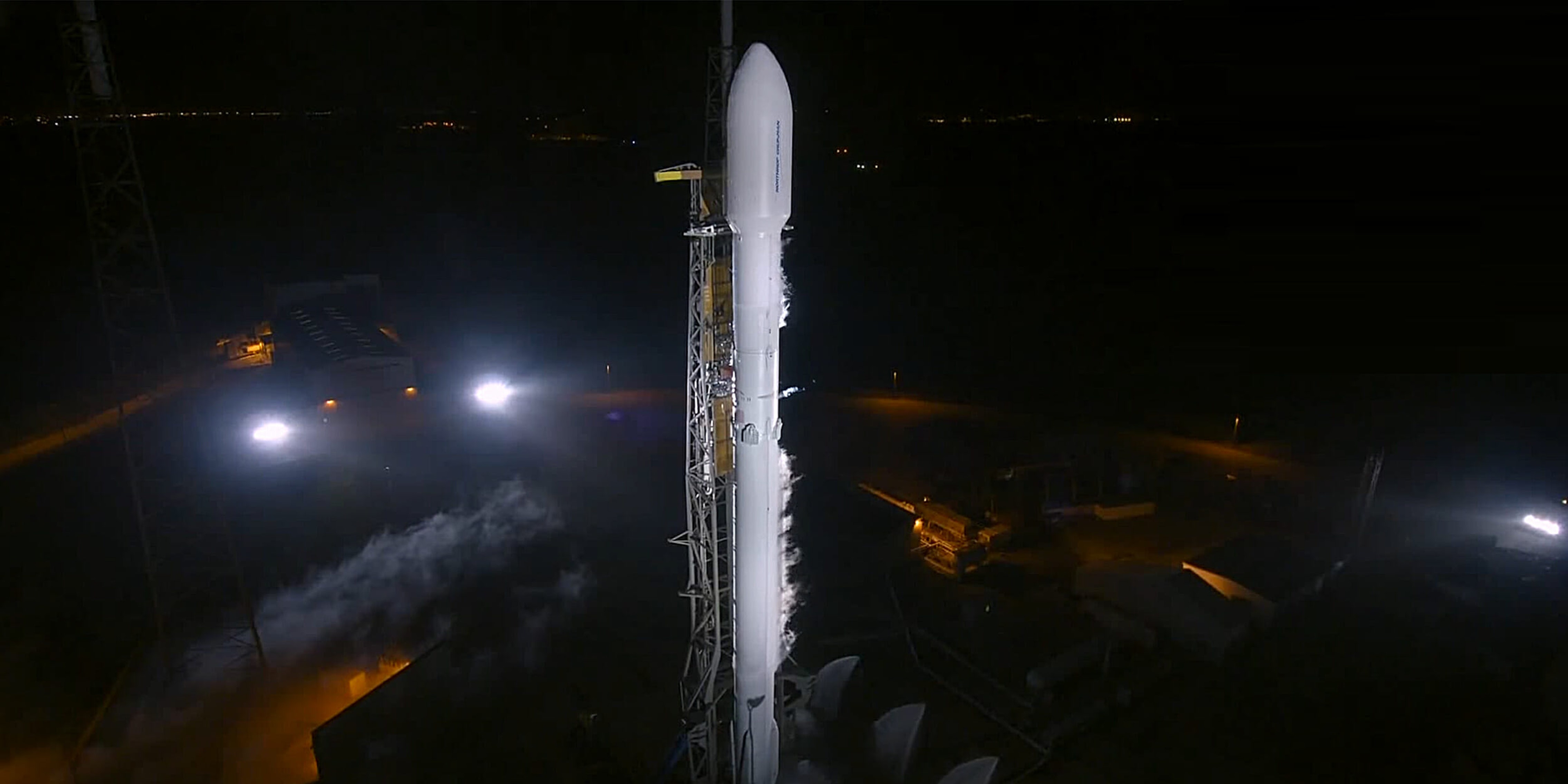 The mystery payload has conspiracy theorists freaking out.

Elon Musk’s SpaceX launched the Zuma spacecraft into low Earth orbit Jan. 7, carrying a secret payload on behalf of an undisclosed U.S. government agency. Space.com reports defense contractor Northrop Grumman arranged the launch on behalf of the government, but that nothing has been revealed about Zuma’s objectives. That hasn’t stopped internet conspiracy theorists from going wild with ideas, though, and a lot of them center on North Korea.

Citing 4chan posts by “QAnon,” someone who claims to be a government agent with powerful “Q-level” security clearance, these armchair national security analysts have decided that Zuma is a non-nuclear launch targeting North Korea. Perhaps it’s an electromagnetic pulse that will knock out the country’s power (or at least disable its missile guidance systems) and force Kim Jong-un into negotiations?

EMP package to NK. Lights out! Negotiation time!
Hope they have firewood. pic.twitter.com/4sNjUeUxVd

Could the classified Zuma payload be an EMP device that will be used as a critical component of a near-future strike on DPRK? #Qanon https://t.co/nHWNMpFJZa

New #Qanon. Well this escalated. DEFCON 1 is not something you want to see but it alludes to a non-nuclear launch. Could be the #@SpaceX launch or something else. pic.twitter.com/oGhlPm2SCX

The most important thing you need to know about the NK situation. #qanon https://t.co/RfNVyD9JVC

All of this speculation is going down on the hashtag #qanon and on 4chan and Reddit threads devoted to following “Q.” But who is Q, and why would anyone trust an anonymous 4chan troll claiming to be an intelligence insider?

Conveniently for the pro-Trump majority on 4chan’s most important forum, the “politically incorrect” /pol/ board, Q’s info seems to be directed at taking down the Clinton and Obama families.He also mentions other families who have long been the subject of Illuminati-style accusations that they “run the world”: the Sauds, the Rothschilds, and George Soros.

According to Q, the Trump-Russia investigation is really an investigation into former presidents Clinton and Obama, and Trump is actually in a covert war with the “Deep State.” Oh, and there are accusations of Satanism and pedophilia, too, a la the thoroughly debunked #Pizzagate conspiracy theory from early 2017.

and then there’s … this:

Q’s followers are referring to all of this as “The Storm,”  or “Following the White Rabbit,” and they discuss it on forums like /pol/, Reddit’s CBTS_stream (CBTS is “calm before the storm”), and 8chan, the wild-west 4chan spinoff for people who think 4chan isn’t pro-free-speech enough. And of course, there are the Twitter hashtags: #qanon, #thestorm, #followthewhiterabbit and others.

Q’s posts have been compiled into a truther document covered in slogans like “Truth always wins,” “everything is connected,” and “we the red pilled.”

In the introduction, the document’s editor writes: “If you don’t know what all this Q story is all about yet, you are about to enter the rabbit hole, a fascinating, creepy, scary, disgusting and mind-blowing deep hole. This is not for the faint of heart but you’ve to face the truth as awful it could be. Why? Because real eyes realize real lies. It is only once humanity will have faced the lies and awakened to the truth that we will be able to do the right thing.”

The idea that someone will try to “do the right thing” based on anonymous sources in pro-Trump conspiracy forums is a scary one. The last time it happened, a man named Edgar Welch walked into a D.C. pizza place with an AR-15.

Welch was sentenced to four years in prison. Prosecutors in his case warned that, “Beyond Pizzagate, the Internet is full of wild conspiracy theories where people urge members of the public . . . to take action.”