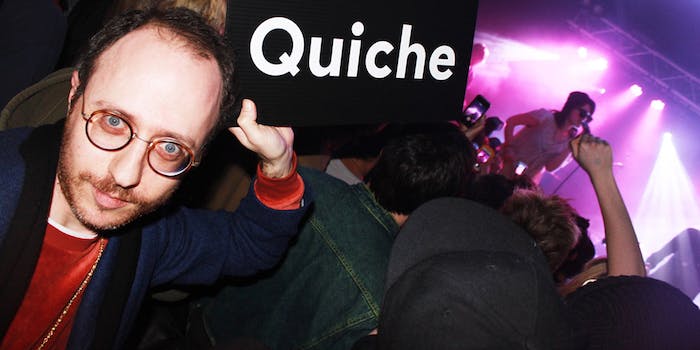 How to throw the best/worst social media party

Nimrod Kamer is creating the future of nightclubs through the use of social media and armed drones.

Leafing through TimeOut London the other day, I was in awe to discover an unattributed quote of mine on their society pages. It was a tip on how to throw the perfect sosh’ media party and be ridic about it. It reminded me to write this party eBible below, so that if anyone else copies my techniques in the future, I’ll be covered and free to sue.

To put it bluntly, I am the first digi-party promoter. I use all sorts of online IRL tactics to create more excitement at the door, escalating the buzz and epicness of every night to higher altitudes. The key is to recognize that the door, not the dancefloor, is the the place to get people’s attention and procrasturbate the most. 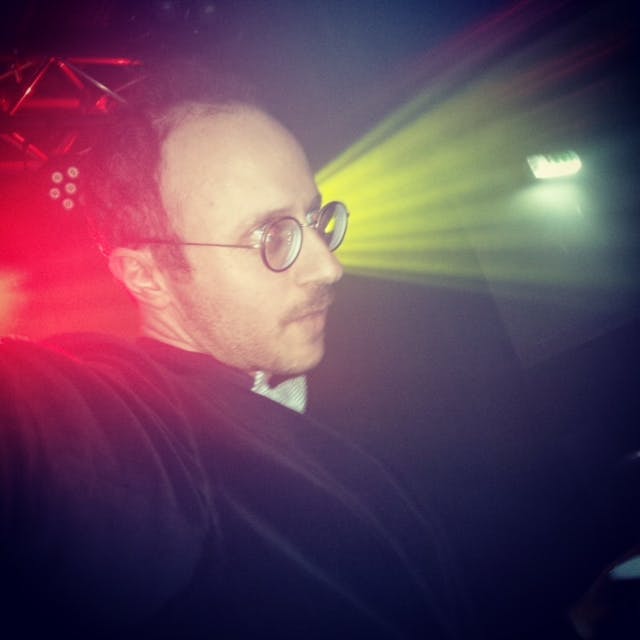 If you’ve got more followers than tweets, you’re allowed into my party. It’s as simple as that. No exceptions. I have applied this rule to many local and national events. It requires all guests to have a frontal passport-style profile pic on their Twitter page. They must give their @handle at the door so I can divide their tweets per followers on the spot. Followers divided by followings is also important, but harder to change, so we ignore it. If a guest has an excessive amount of tweets (I once witnessed a fangirl with 30K tweets and 50 followers), then they have to sit opposite reception and start deleting hundreds of tweets, sometimes thousands, till that number is on target.

TimeOut Magazine did not credit me (March 2014):

To prove the point, here is a video I made in January 2014 with BBC Three presenter @billiejdporter in a club called Oslo, East London, where we explain the ratio condition.

Everyone on the guestlist, no matter who they are and where they came from, must be listed minus 1 or minus 2, or more. Whenever they enter, it means someone has to leave. If Lena Dunham, for instance, is listed minus 7, then she ought to wait at the door until seven of her mates depart the club. She can text anyone she knows who’s inside and convince them to vacate, or randomly beg people that just entered to head back out. It creates a healthy tension and confusion at the door, giving people something to tweet about. 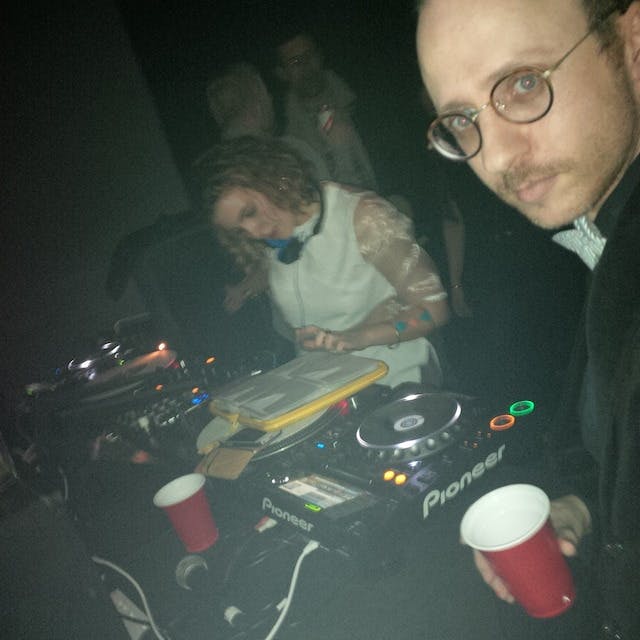 Publish guestlist In advance on all sosh’ media platforms

Never in the history of clubbing has a venue deliberately published its guestlists. That is a shame, since partymasters should be open and transparent about who they list and who else they also list. I’ve done it here:

This allows partygoers to know who to pretend to be to get in without queuing. Of course, they better choose the less recognizable faces on the list if they actually intend to succeed. Jeff Bewkes, Time Warner and HBO boss, once said how proud he is of people torrenting Game Of Thrones. The same should apply to venues, the time has come for them to respect gatecrashers’ efforts and honor the best of them, essentially by letting them get away with it. If the real person who’s listed finds out someone went in using their name, they’ll be entertained and will be allowed in anyway, since they have ID with their name, obviously.

Let the celebs suffer. Verified nobles on Twitter tend to think they can get into anywhere due to their blue tick slash blueblood. Not on my watch. We check all Twitter pages at the door and anyone with a tick is shoved aside. When a celeb or mini-celeb gets stuck outside a barrier, its time to call the paparazzi and have a quick story posted about the incident on the Daily Mail or Grazia Live. Non-verified people absolutely love to bypass the famous on their way in. Letting the privileged in before others is just humiliating to the venue. Celebs don’t even pay, so who needs them? This ain’t a meritocracy we live in, after all. Disclaimer: Royals should still be allowed in through a back door. 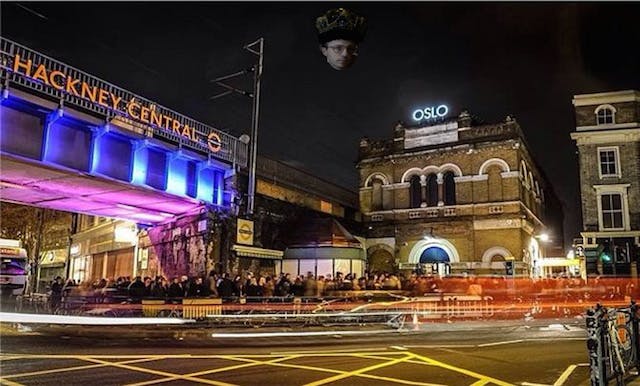 Are you quiche? This is the question all guests must be asked before they can enter, whether they’re on the guestlist on not, after they’ve passed the Twitter ratio test and the verified hurdle. If they reply asking “What is quiche?” or think that quiche has something to do with food, they’re done. They’re escorted off the premises, thrown out for lack of pastquiche. Pastquiche is a combination of pastiche and quiche.

Foursquare checkins get you thrown out

Foursquare is so lame right now. When you see someone checking-in to a venue on Foursquare, you ought to immediately eject them. It’s awful enough to do a Facebook checkin without selfies attached, but a Foursquare check-in is too much of a voyeuristic attempt to get points and climb a leaderboard ladder at the expense of the venue. Some even check-in before they order booze. Basically, if you spent your time in a club logging in to that dying Ashton Kutcher platform, you are dead to us. Having acknowledged that, I have accumulated 4,011 checkins thus far.

In a perfect party, more people than necessary are stuck queuing, waiting for others to exit or deleting old tweets for hours in order to get in. In the future, clubs will have the queuing happening inside while the DJ will be playing out in the street. Currently, the unforgettable time of queuing is when most of us are aware of what’s happening, and everyone gets to meet new friends and fight with existing ones. To make things even more riveting, I’ve ordered the DJI Phantom 2 Vision quadcopter RTF Drone to fly above my party queues at all times and installed a taser device on it to have guests terrified of being electrified if they queue long enough. This creates a unique vibe among waiting crowds, making them more anxious to get in. I also sometimes hire a bodybuilder person to fake-queue at all times and to be ready for a random shocker. Just for lolz.

Photo by Zoe Jenkin via As You Are Mag