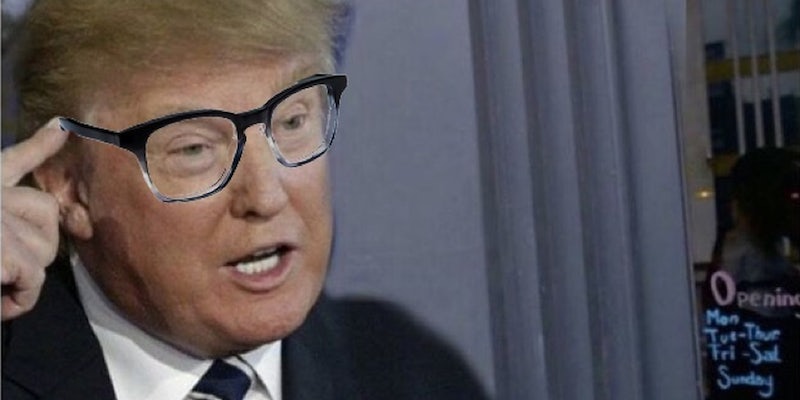 Roll Safe, the smart London street guy with the flawed logic, is already the biggest meme of February. But now a spinoff meme is giving him some competition from America’s reality TV president, Donald J. Trump.

Smart Trump takes the basic principle of Roll Safe—something that sounds like a bright idea, but is actually a recipe for miserable failure—and applies it to the Trump presidency.

In case his ubiquitous face has somehow failed to make it into your feed, this is Roll Safe:

And this is Smart Trump: 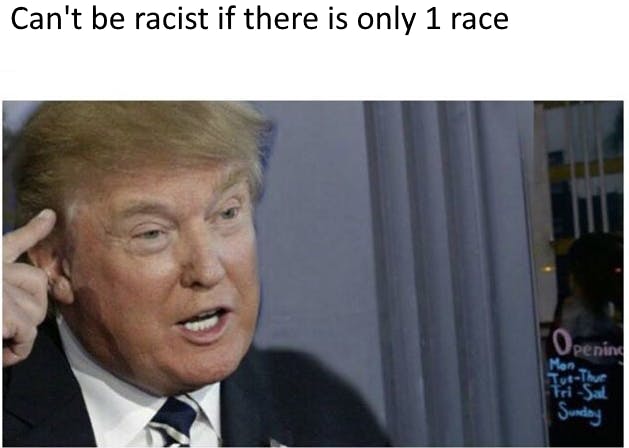 On Reddit’s various meme forums, turning other characters into Roll Safe is the hottest thing going right now, and Trump has become one of the most popular subjects.

Here are a couple more examples, including one with the great addition of Rick Perry-esque glasses—so you know this is “Smart Trump,” not just regular, 12-billion-dollar-wall-building Trump. 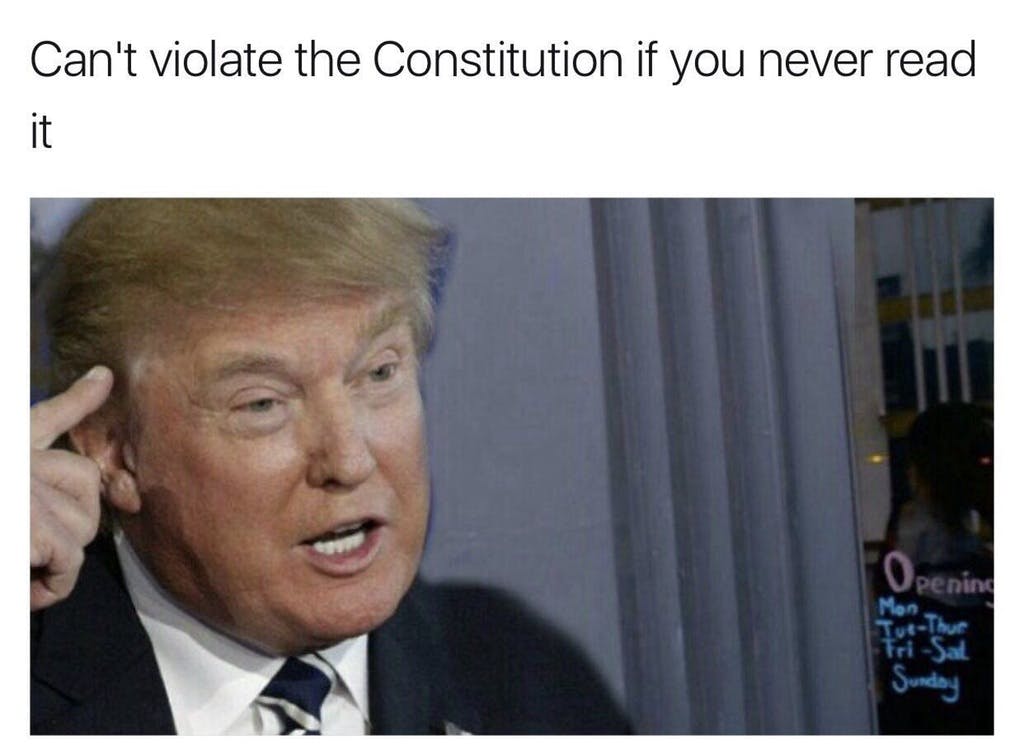 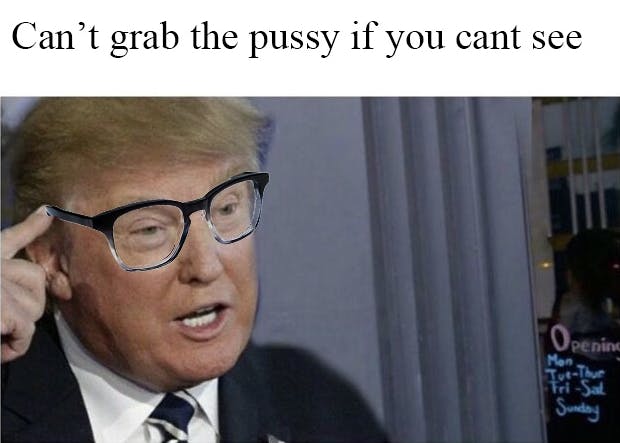 Posters on Reddit‘s meme economy subreddit are advising meme aficionados to invest heavily in Smart Trump memes right now, saying they have “extreme longevity” and are expected to do nothing but rise in popularity.

As Roll Safe gets his well-deserved big break and goes hugely mainstream, Reddit’s memers are already beginning to see him as a “normie” meme. Only variations like Smart Trump are cool now.

This is what always happens to good Black Twitter memes after they get appropriated by Reddit, though, and most of us can just ignore it.

Roll Safe is the best, funniest, meme to come along in a good while. To the majority of the population, who aren’t meme hipsters, he’s still extremely good and should be posted for weeks, maybe months, to come.

Until the #brands get ahold of him and start using him in marketing tweets, that is.