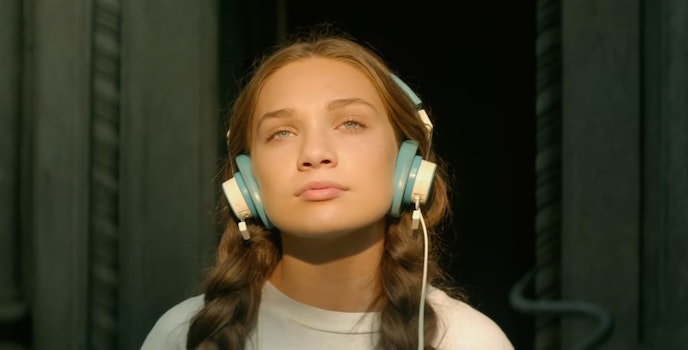 Sia said 'Music' will now have a 'warning' about restraint scenes.