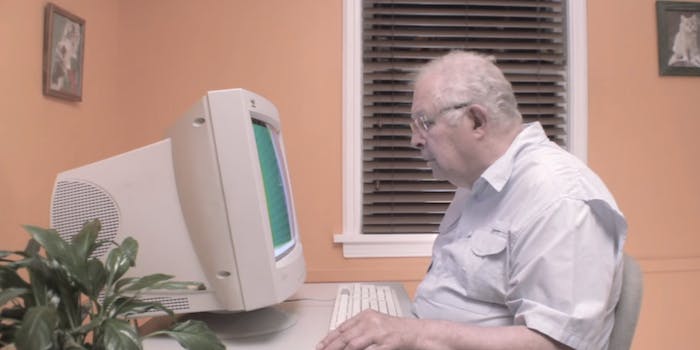 This 30-second short shows everything wrong with computers

The creator of The Perry Bible Fellowship is killing it on YouTube.

One of Gurewitch’s latest offerings under the Big Play Films brand is titled “Peter’s Computer,” and it’s just the blend of simple and surreal we’ve come to expect from him. In 30 seconds, he captures some hidden, hilarious truth about PCs and our wary relationship with them.

You know, I think Peter’s going to find he’s a lot happier with that uncluttered desktop.