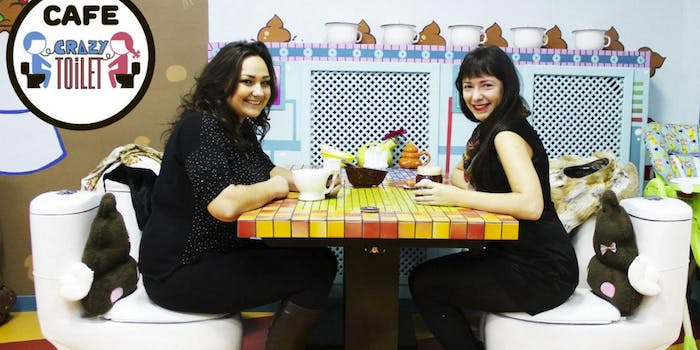 Yeah, but how do you find the bathroom?

The Crazy Toilet Cafe, Moscow’s new bathroom-plumbing-themed restaurant, is the first of its kind in Europe. But, maybe unsurprisingly, it’s far from the first in the world. Apparently, people in Los Angeles, South Korea, Taiwan and the Philippines are all into eating out of toilets. 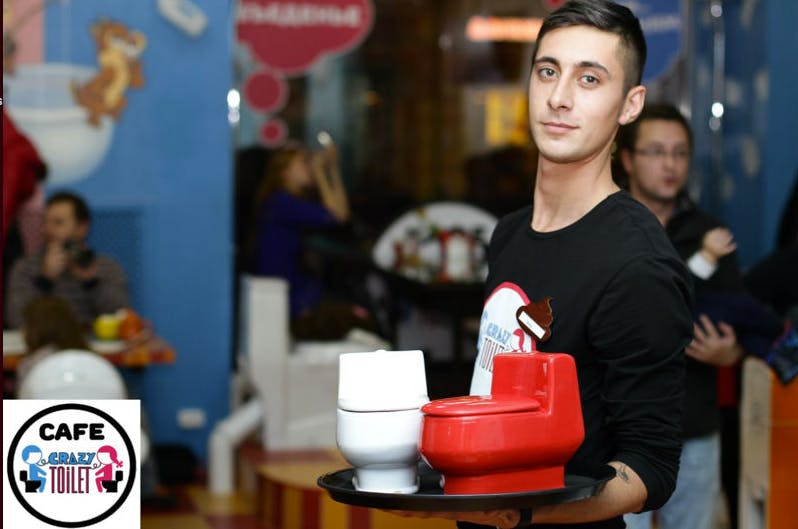 The idea behind these restaurants is simple: People sit on toilets while eating and drinking dishes that look like poop and pee out of tinier toilets.

Whether you’re amused by the whole idea, disgusted, or both, you have to admit it reminds us of one inescapable truth: No matter what it is you’re eating, it’s all going to end up in the same place.