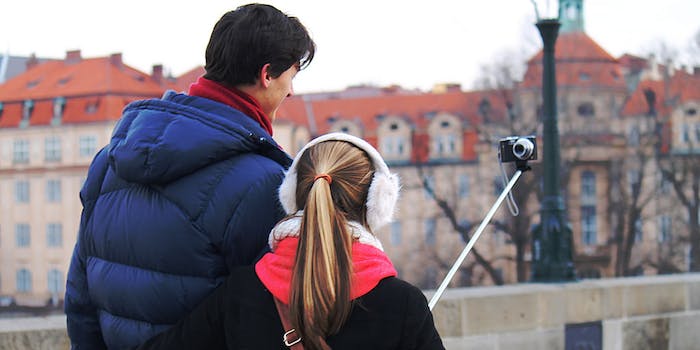 Russia has amazing selfie safety tips—but ours are even better

Selfies, we found out this week, are now deadlier than sharks—and it’s more important than ever to snap them safely. And perhaps no country is racking up selfie fatalities faster than Russia, home to some of the world’s most reckless daredevils.

Small wonder, then, that the Russian Interior Ministry has produced a pamphlet warning citizens of the risks involved in taking selfies on active train tracks, cliffsides, and roofs, complete with helpful iconography. We get the message, loud and clear: Still, that leaves a lot of potentially deadly selfie scenarios wide open. We thought it wise to go a step further and remind you never to take a selfie in the following situations, no matter how tempted you are:

1) While setting yourself on fire

It’s only natural to want a selfie of your self-immolation—but beware! The combination of fire, gasoline, and social media distraction can prove fatal. 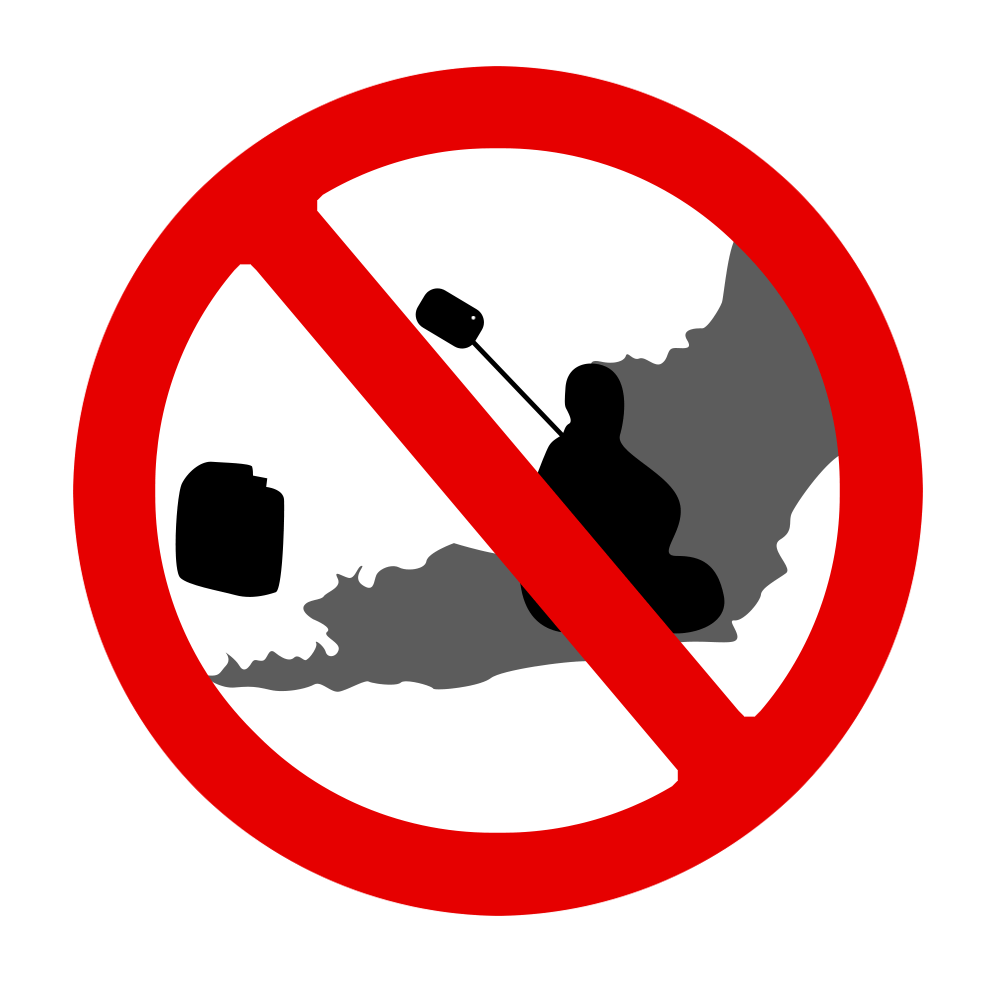 2) As you chug poison

Your Facebook friends would go nuts for a selfie of you guzzling poison. That’s no reason to risk your life by pulling out your phone right then. 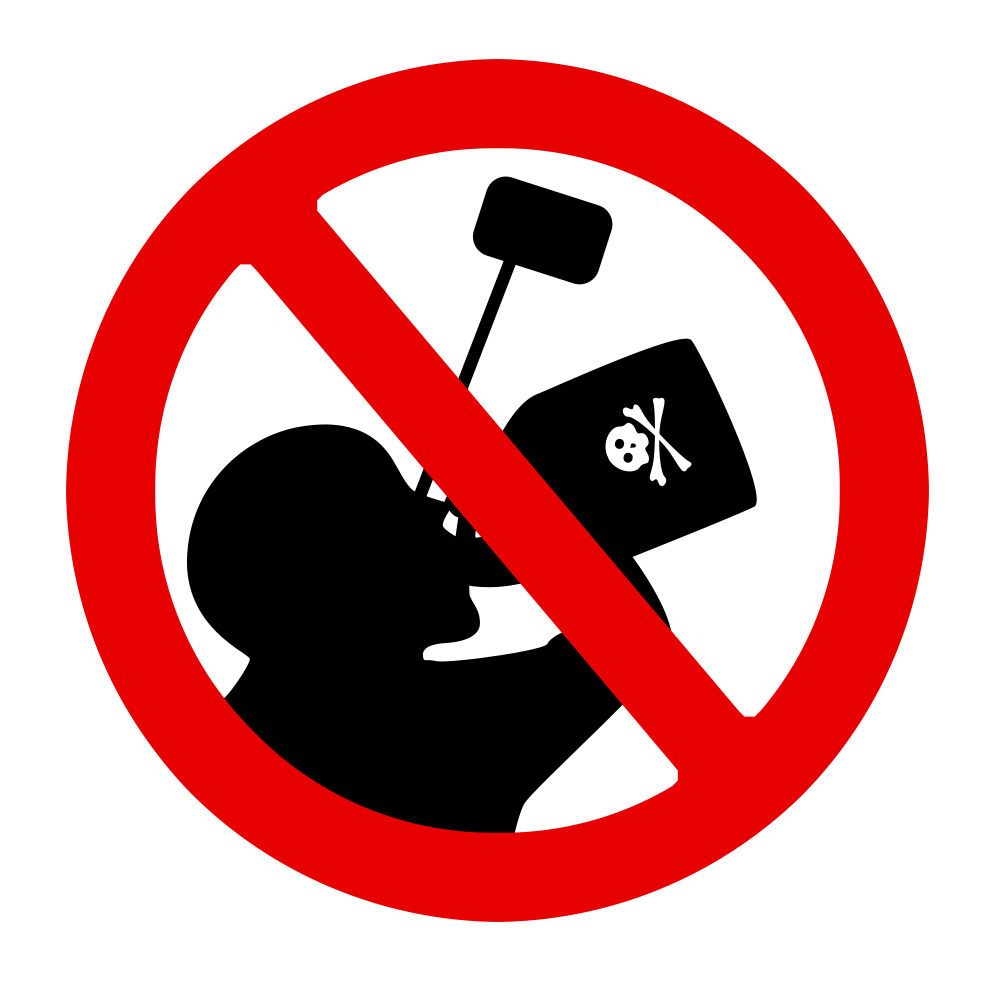 3) When riding a shark

Riding a shark in open water is one of the coolest, sanest things a person can do. Trying to take a selfie along the way? That’s just asking for trouble. 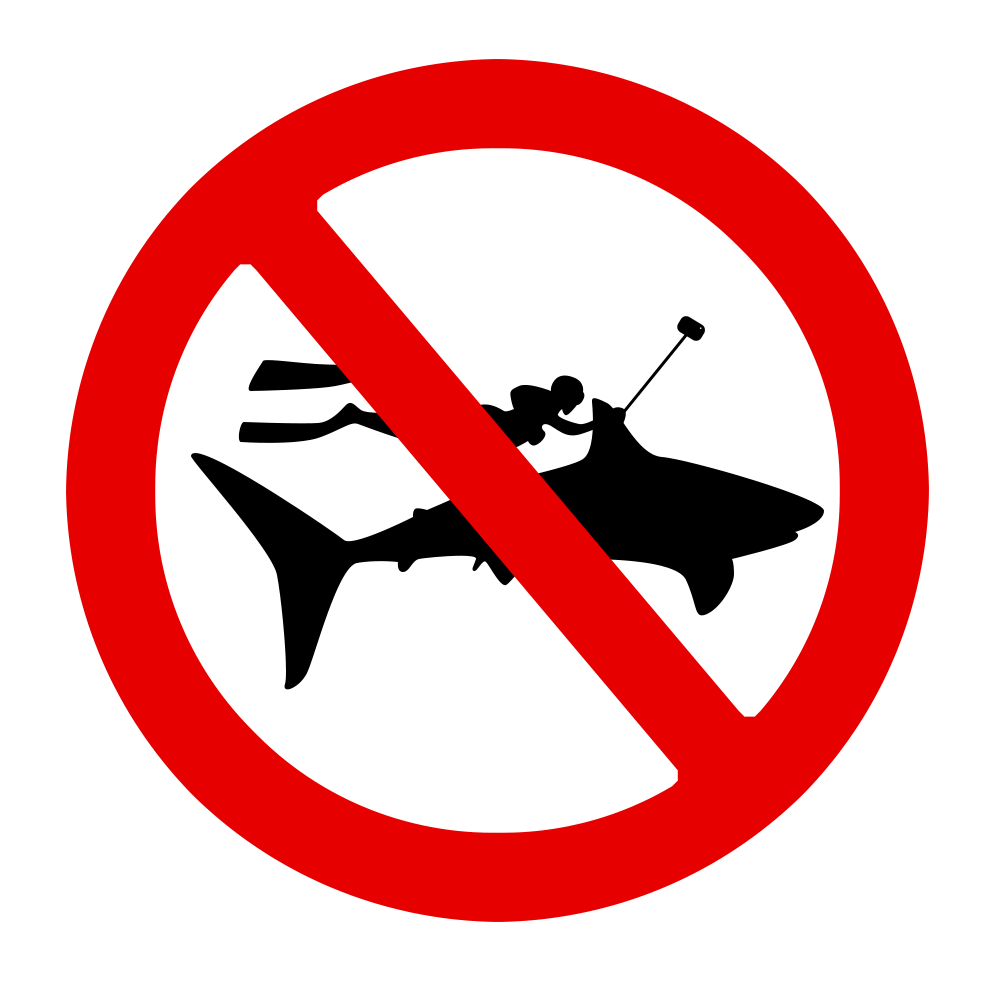 4) During a hostage crisis

Being a human shield is a heart-pounding thrill—there’s no denying that. Spare yourself a tragic end by not creating evidence against your abductor. 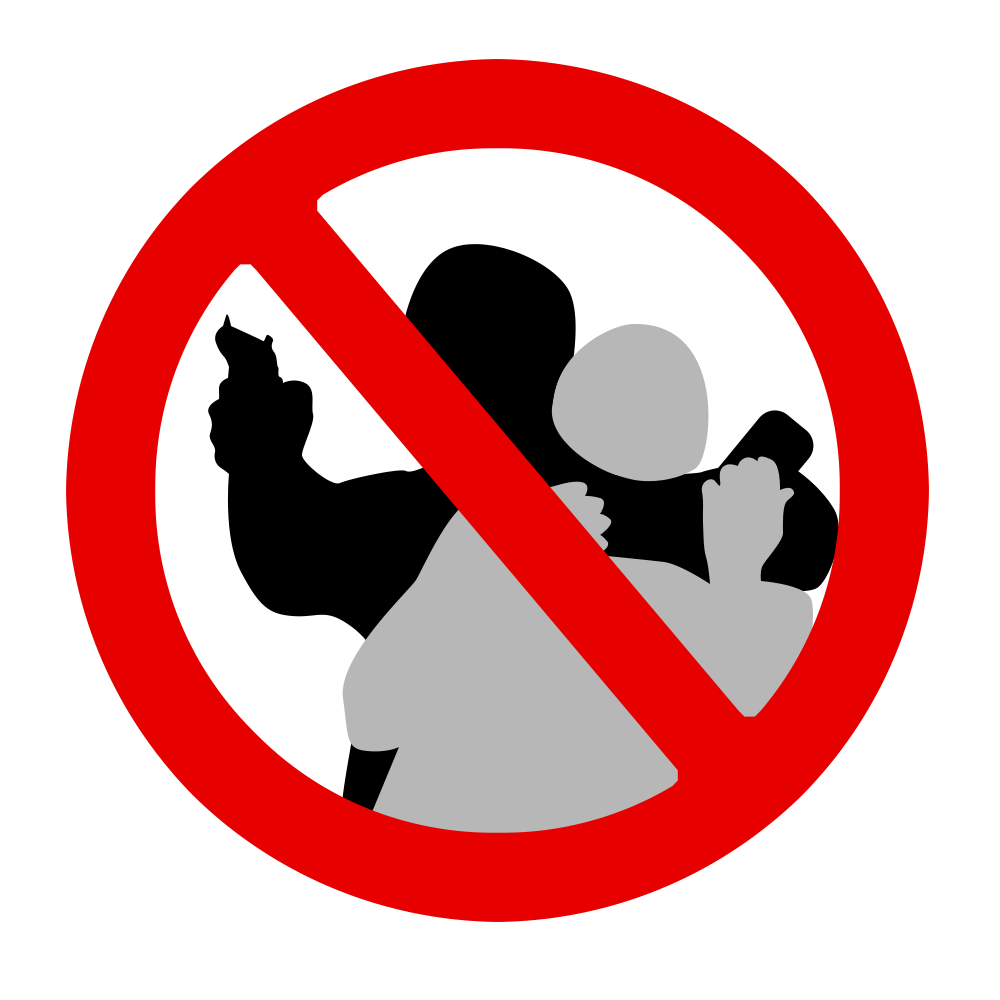 Should be a no-brainer: Ronda Rousey prefers to do photos with fans after paralyzing them in an exhibition cage match. Don’t make her mad! 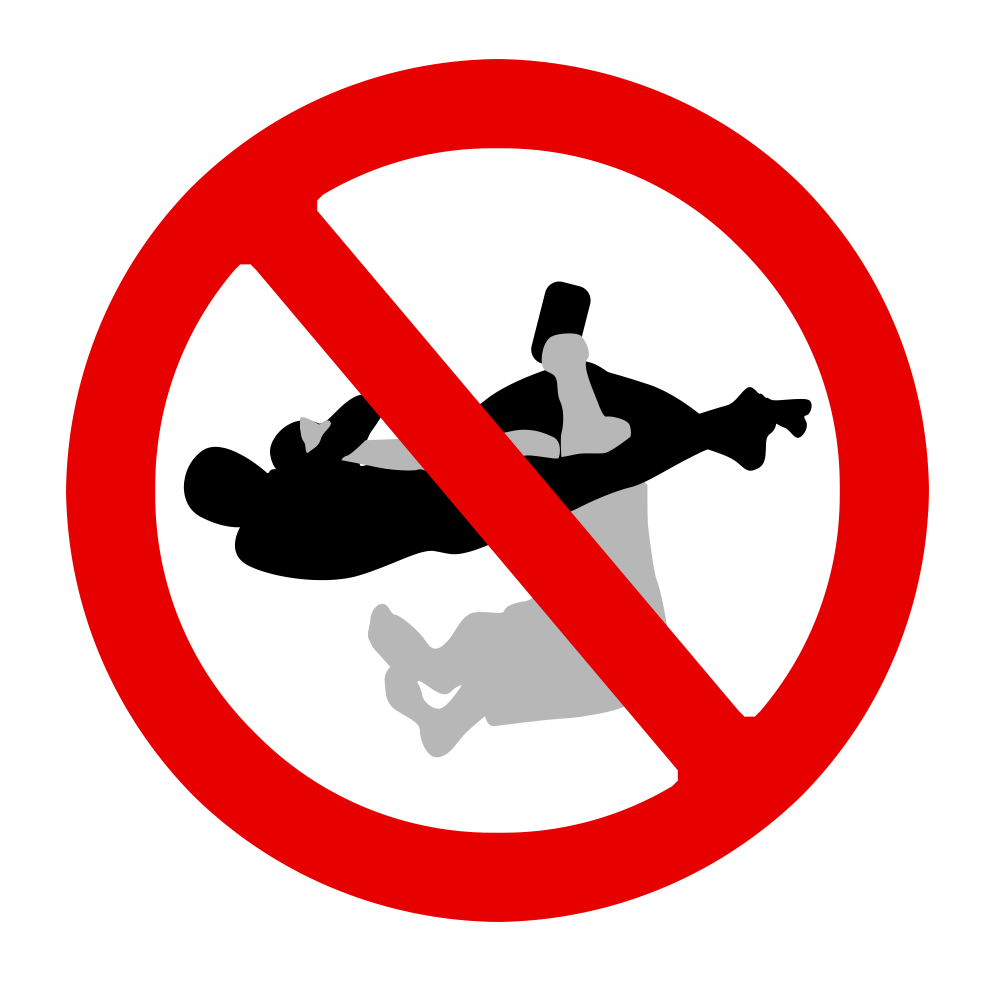