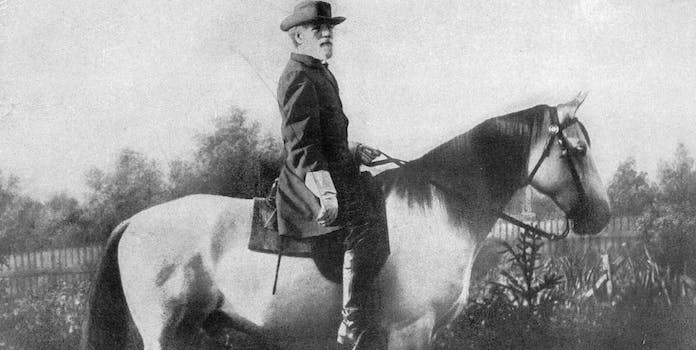 The ideas the public suggested to replace Robert E. Lee High are as absurd as you’d think

When will people learn not to ask the public to name things?

After voting 5-2 to keep the name “Robert E. Lee High School” in 2015, a San Antonio, Texas school board has now voted unanimously to change it. This change of heart came around the end of August, a few weeks after the tragedy in Charlottesville.

Having learned nothing from the Boaty McBoatface debacle, the school district decided to open up the naming process to the public. At least they had the good sense to lay down some criteria for what would be an acceptable name.

The Board set forth criteria that the name should reflect an idea, not a person. Current examples within NEISD include Academy of Creative Education and International School of the Americas. Name submissions should embody a wholesome image that would be expected to stand the test of time. A proposed name should be welcoming and identifiable to the general public.

Although, obviously, people were like “screw that” and submitted whatever they pleased. The school district says it received 2,443 submissions, of which only 542 met their guidelines. They also noted that many were “offensive” and  included “inappropriate references, such as profanity and racially charged statements.” If you want to check out the full list you can do that here.

Here’s a sampling of some of the names that didn’t make the cut.

F.u.n. high school (no explanation given of what the acronym stands for)

Keep the Name the same Assholes!!

Bruce Lee (a lot people thought this was a great idea)

Adolf hitler school for the training of the aryan children

Pickle Rick High School (this would make for a great mascot)

The Birmingham school of Business School

I got 98 problems but a fuckin school name aint one.

School of Wizardry and Magic

Green Light of the Dreadnought

The school board will meet on Oct. 9 to discuss the new name, which will go into effect next school year. Here’s hoping for Pickle Rick High.