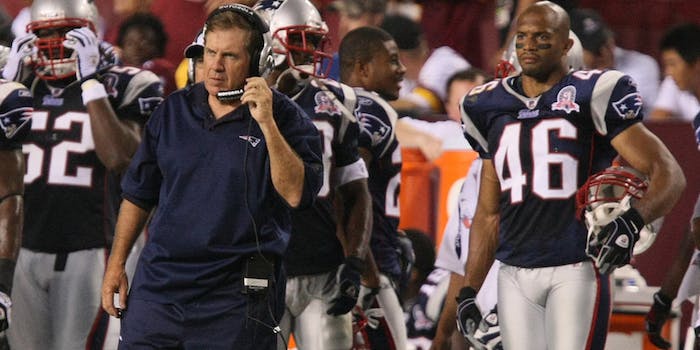 Be careful what you wish for, Bill Belichick.

Belichick, a known curmudgeon and a hoodie aficionado, had this to say when asked why he didn’t attend the Orlando, Fla., event: “You can Photoshop me in there.”

Belichick’s message was interpreted as a call to action by Reddit’s r/nfl community. Photoshoppers took Dalton’s photo and worked in the three-time Super Bowl–winning Patriots coach. 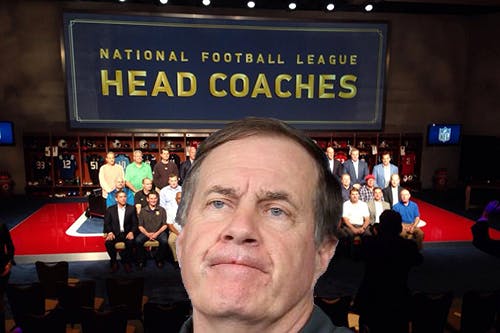 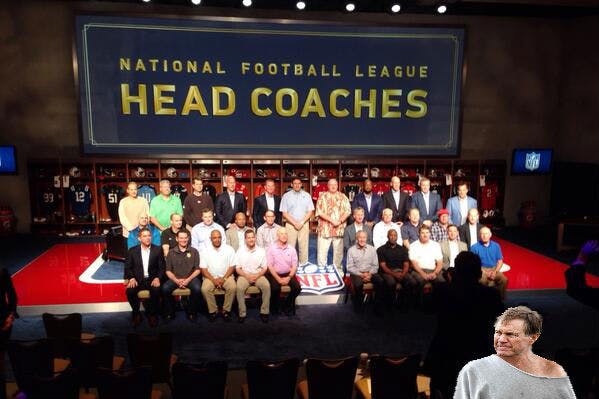 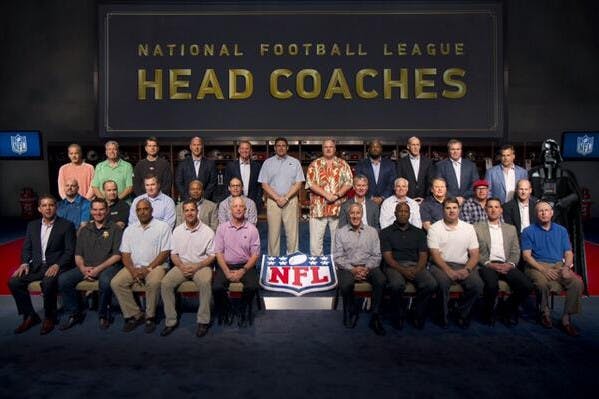 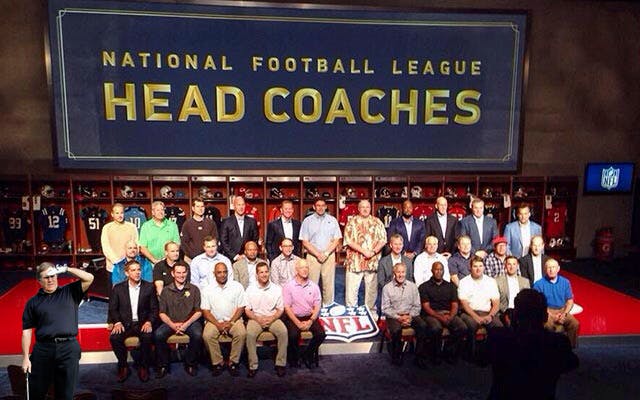 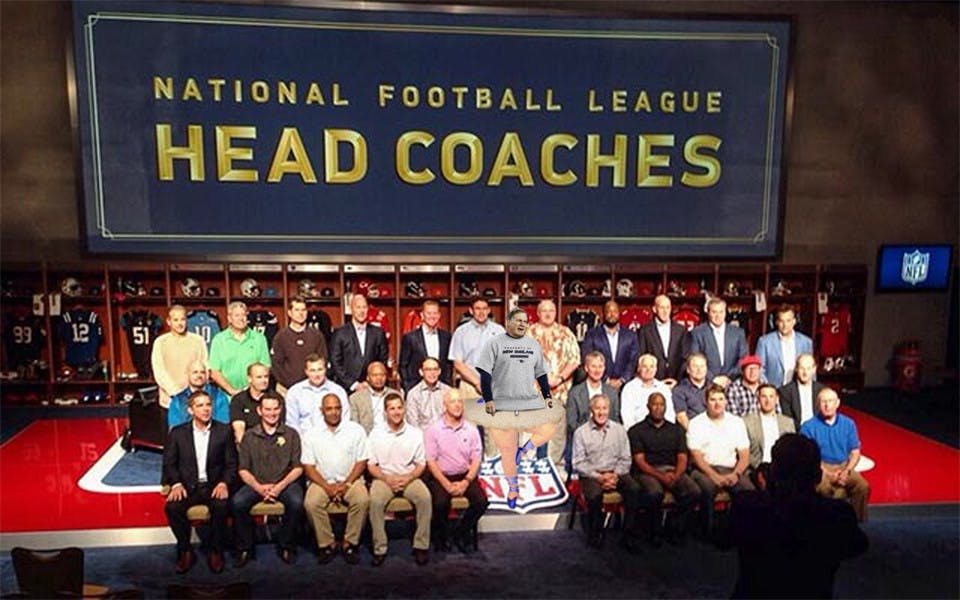 “I just love it because I don’t want my coach to get into his media persona, I want a grumpy hermit that would rather be working on winning football games than schmoozing with cameras on him,” 2busy2blizzy commented.

While Reddit’s remixes are spot-on, this one from CBS reporter Will Brinson is awesome.

Bill Belichick did say he wanted to be photoshopped in the head coaches photo … pic.twitter.com/997ySgwcA9