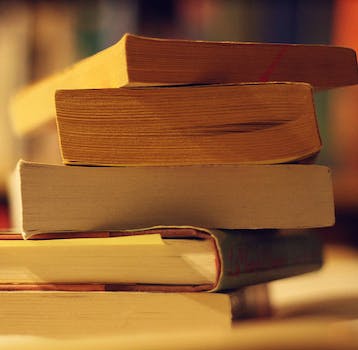 The likes of Tolstoy, Bradbury and Vonnegut probably never expected that their works would be judged by upvotes and downvotes, but here we are: thousands of redditors have weighed in on the best opening lines in literature.

The first line of a book is often the most forgotten unless you’re Hunter S. Thompson, Kurt Vonnegut or Leo Tolstoy.

That’s because these authors are some of the best ever to live, and the first lines of their books resonate through history.

Today more than 7,000 people on Reddit collected some of their favorites in a front page post. Here are 10 of the best:

“There was a boy called Eustace Clarence Scrubb, and he almost deserved it.”

The Voyage of the Dawn Treader, C.S. Lewis

“Many years later, as he faced the firing squad, General Aureliano Buendia was to remember that distant afternoon when his father took him to discover ice.”

“The most merciful thing in the world, I think, is the inability of the human mind to correlate all its contents.”

The Call of Cthulhu, H.P. Lovecraft

“The sky above the port was the color of television, tuned to a dead channel.”

“It was a pleasure to burn. It was a special pleasure to see things eaten, things blackened and changed.”

“We were somewhere around Barstow on the edge of the desert when the drugs began to take hold.”

“The Man in Black fled across the desert, and the Gunslinger followed.”

“It was a bright cold day in April, and the clocks were striking thirteen.”

“This is the story thus far. In the beginning, the universe was created. This has made a lot of people very angry and been widely regarded as a bad move.”

The Restaurant at the End of the Universe, Douglas Adams