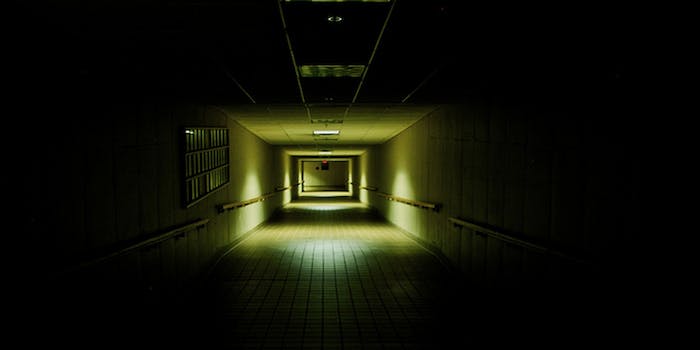 Pronunciation Book has gone off the rails, and its parody account has followed.

Now that Pronunciation Book has gone off the rails, it’s only fitting that its longtime parody, Pronunciation Manual, start doing the same.

For three years, the YouTube channel Pronunciation Book was a simple place where videos teaching non-English speakers how to say English words were churned out regularly. A male voice reads each of the words, which are displayed in black text on a white background, sometimes providing a sample sentence to shw the word’s usage.

In July, Pronunciation Book’s content abruptly changed, growing into a mysterious sinister countdown from the number 77. Each video in the countdown ends with an ominous “Something is going to happen in X days” which sparked an intense investigation on 4chan, Reddit, and other forums, resulting in a lengthy crowdsourced Google Doc that compiled more than a dozen theories.

Not one to stop copycatting, Pronunciation Manual, which essentially makes the same videos but with hilariously incorrect pronunciations has started its own bizarre countdown.

We’ve learned that Pronunciation Book’s videos are a viral marketing campaign leading to a big media release. We’ve speculated it could be foreshadowing a reboot of Battlestar Galactica.

Wonder what Pronunciation Manual’s countdown is leading up to? A new Harry Potter series following Neville Longbottom? A reboot of the reboot of Doctor Who? Nothing at all?

It’s probably the last one.