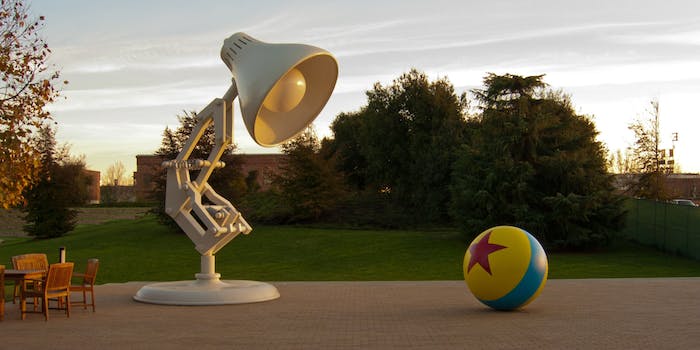 Pixar’s iconic lamp is now spying for the NSA

Pixar’s iconic desk lamp, featured at the beginning of each of its films, has bounced its way over to the dark side.

After 26 years of hopping on top of the letter I in Pixar, the lamp is now working for the National Security Agency (NSA).

Two brilliant Reddit users have taken the lamp, named Luxo Jr., and Pixar’s logo and transformed them into powerful messages against the clandestine agency under fire for its Internet-related spying activities.

These GIFs, by sqorck and threal135i, have both collected more than 550 Reddit comments combined praising the duo’s ingenuity.

“Threal definitely did a better job of plotting the motion and mimicking Luxo Jr.’s motion,” kernelhappy commented. “Ultimately both are great interpretations of the concept, but they were produced really fast (literally hours from the original post) and as such don’t have all the minor refinements/suggestions that the mindhive (me included) see.”

The concept for the GIFs was from redditor joystick354 who posted a detailed description in r/funny Thursday afternoon. 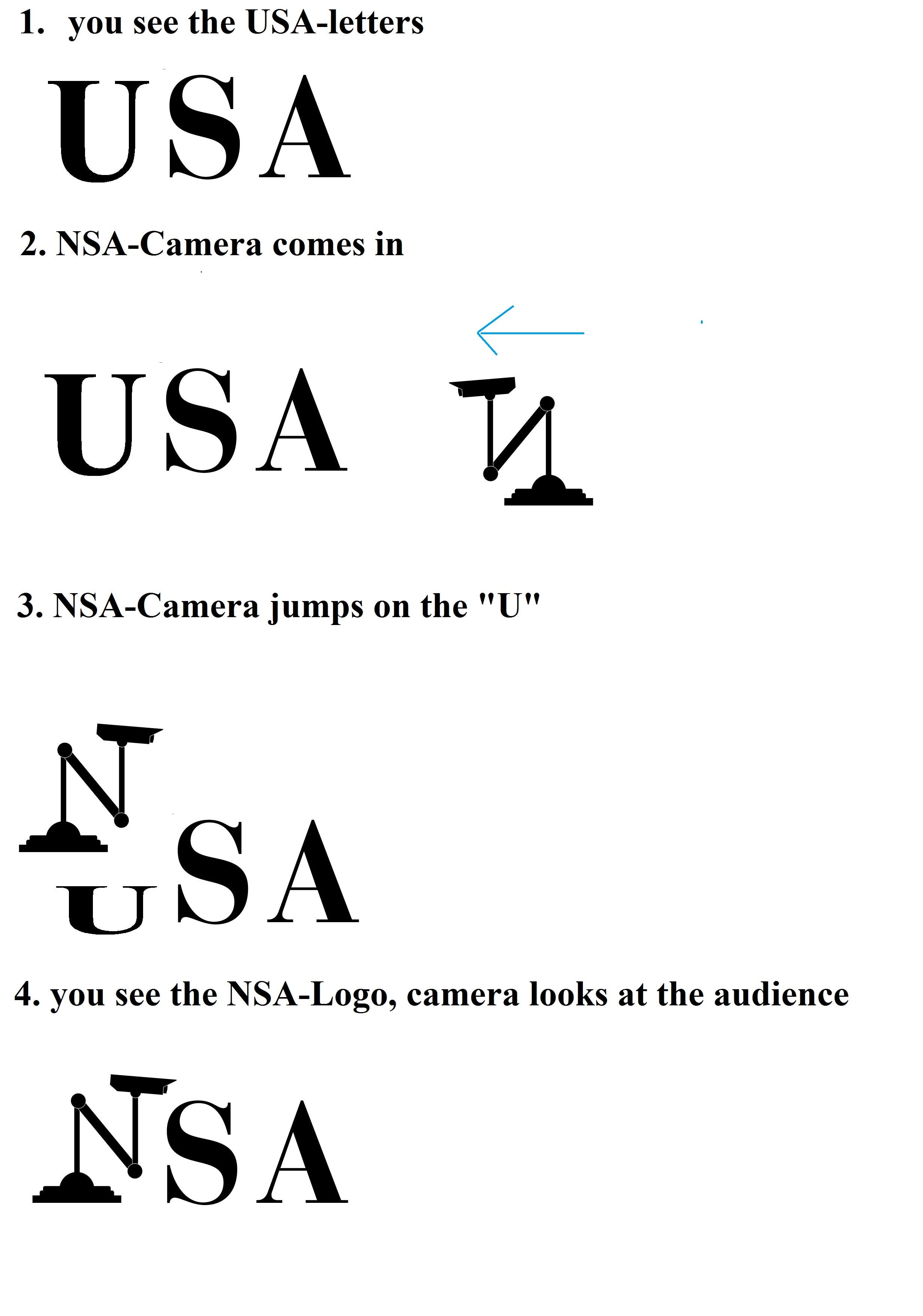 The NSA has become one of the Internet’s most reviled government agencies. It was revealed in mid-June that its PRISM program tapped major tech companies to monitor users’ email exchanges, instant messages, and file uploads. These companies include Facebook, Microsoft, and Apple.

Details on PRISM were leaked to the media by former NSA employee Edward Snowden, who is stuck in Russia after the U.S. government revoked his passport and charged him with espionage and theft of government property

“Love [the GIF],” Kalanth said. “I also love the assumption that NSA is always watching. They can, sure, but there just is not enough space available on their drives to actually monitor every person 24/7 and the majority of us are just not important enough to justify being watched.”