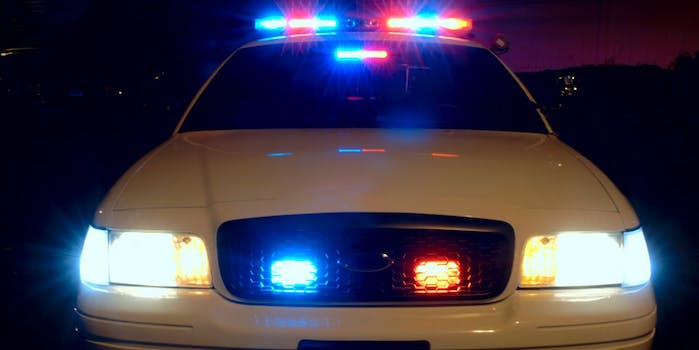 Police: ‘Yes we can confirm Facebook is down, please don’t call us!’

The popo can't fix this.

“Hello, police? Yeah, I’d like to report a murder?”

OK, so that’s probably not exactly how things went down when Facebook was out of commission for a few hours earlier this week, but police have had to ask that people not call them to report the website’s outages. Because when people can’t post statuses about what they ate or like their crush’s Instagram post, panic sets in quickly.

Yes we can confirm Facebook is down, please don't call us! What a great opportunity to spend some time with your family… #FacebookDown

Folks please do not call the police because #facebookdown we are as upset as you are but we cannot fix facebook. #sorry #wetried #techpolice

Previously, a 2014 Facebook outage brought reports of 911 calls to the Los Angeles County Sheriff’s Department. At the time, Sgt. Burton Brink noted that it was “not a Law Enforcement issue.”

#Facebook is not a Law Enforcement issue, please don't call us about it being down, we don't know when FB will be back up!

H/T The Independent | Photo by webhostingreview/Flickr (CC BY 2.0)