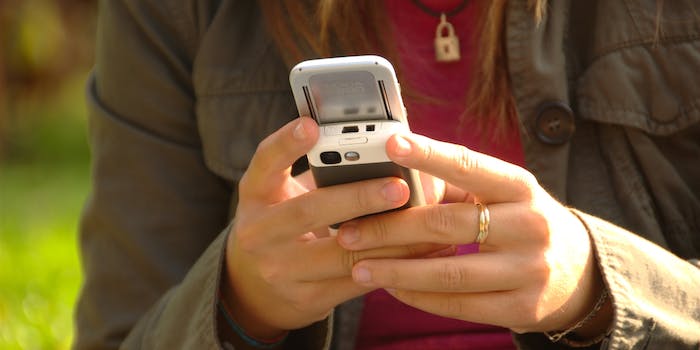 Should this Pennsylvania teen be charged as a child pornographer?

Next time you come across an underage sex video, maybe think twice before putting it on Facebook.

The video, which depicted two minors aged 16 and 17 having sex, had been making the social media rounds for at least a year before prosecutors pressed charges against the Lehigh County girl, known only as “C.S.” in court papers. In 2012, a judge dismissed the charges against her, on the grounds that they were an “overreaction by law enforcement,” and that the child pornography law was “unconstitutional” as applied to C.S.

A few weeks ago, however, the state Supreme Court reversed the judge’s decision, thanks in large part to a legal loophole. Now, C.S. is required to return to juvenile court, where she’ll face felony charges for the possession and distribution of child pornography.

Perhaps the most galling thing about this particular case, however, is that only C.S. was charged for her role in distributing the sex tape, despite there being significant evidence that the 17-year-old boy in the video had posted it on the Internet and shared it with several friends. While the decision not to prosecute him was most likely motivated out of a desire not to punish the “victim,” it seems somewhat arbitrary to charge one party with distribution of pornography, and not the other.