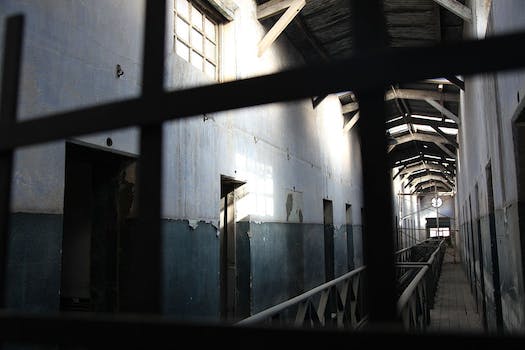 A routine transaction took a turn for the worse when a potential buyer started making some unsettling requests.

Criminals love Craigslist. Everyday, they use it to launch small-time crimes: misdemeanors and minor misdeeds, drug sales and robberies, scams—stuff that’s not worth much more than a blip in the local crime blotter.

Then there’s people like 22-year-old Spencer House from Houston, TX, whose bungled attempts to perpetrate heinous crimes deserve to be recorded for posterity.

Earlier this week House was in touch with a man he’d met over Craigslist, a guy looking to buy a cover for his tire. After they haggled down the price, the conversation took an on a bizarre turn: Did the man have any children? House asked. The man, a proud father of two young girls replied “yes.”

Then the questions became unsettling: Would the girls be interested in modeling? What type of poses would they be willing to do? It wasn’t hard for the father to figure out what was going on. Amazingly, the father managed to get House to admit he was looking to buy pictures: $5 for a regular picture of innocent kids, and $10 for nudes.

That’s when the dad ended the conversation. He called the cops and the FBI. They tracked House down, raided his house, and found a vast collection of child pornography involving prepubescent girls. There was more. The father probably wasn’t the only one House had approached online. Elsewhere on Craigslist, he’d advertised a supposed child modeling agency.

House isn’t the only blissfully foolish pedophile whose blundering on Craigslist got him arrested. About a year ago, a guy in Sacramento, Calif., invited the city’s entire population of Craigslist users to help him fulfil his dream of a a “Daddy/Daughter incest relationship.” A court sentenced him to 10 years in prison on April 11.