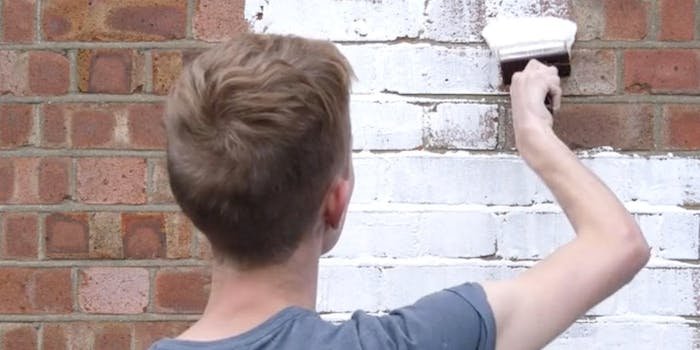 Here's why you should.

If that sounds incredibly boring to you, then you’re not alone—but don’t worry, you aren’t the film’s intended audience.

Lyne is upset with the British Board of Film Classification (BBFC), which charges what he feels is an unfair fee to review films. Without BBFC approval, films cannot be released to the British public.

By way of comparison, the American rating system is controlled by the Motion Picture Association of America (MPAA). While its submission process usually more expensive, it’s also voluntary. Theaters are free to show unrated films (although they very rarely do, so it could be argued that American filmmakers face the same level of censorship).

Lyne has already raised enough money to force the censors to sit through more than 6 hours of footage.

In fact, a man named Jon Ginn even built a website that tracks how many hours of film have been funded, which is a great help to those of us who are bad at math.

It’s unknown whether or not the ratings-board members are allowed to take bathroom breaks, but just in case, we wouldn’t recommend going with the large soda. Besides, who can afford those inflated prices?