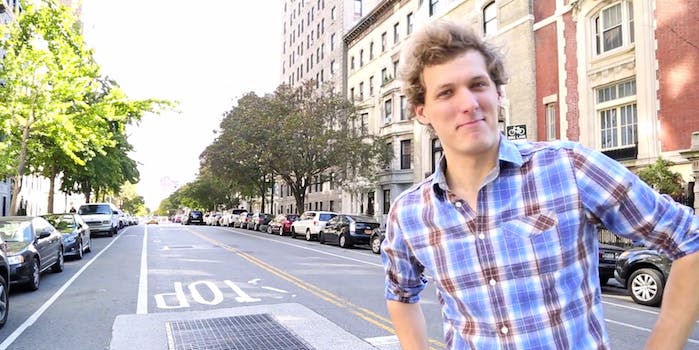 Sometimes the best way to deromanticize a city is brutal honesty.

As much as people rave about New York City, it’s just like every other city. For every great place to visit and restaurant to try, there are plenty of things that could easily make you regret your decision to visit in the first place.

Comedy group sure sure sure. took it upon themselves to educate those from out of town on the finer points of the city that never sleeps while making it look like they’re trying to dispel those myths.

It’s got everything you’ve seen in the movies, but it’s still just as bad as you’ve heard.

But, if you can already handle the weirder things a city has to offer, you’ll fit right in.

Photo via sure sure sure./YouTube