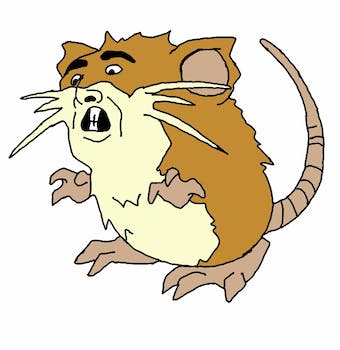 One Tumblr user wants to take the first 151 Pokémon's faces ... off! (And replace them with the face of actor Nicolas Cage).

As further proof that you can literally make a Tumblr blog about anything, one artist has taken on the task of replacing the faces of the original 151 Pokémon with that of Nicolas Cage.

The anonymous Tumblr user launched the blog Tuesday and has already sketched Cage’s mug onto Pikachu, Charmander, and Raticate, which might be the most horrifying yet.

“Thank you for donating your time to such an important cause,” getinmyvanyall commented. “Pokemon and Nicolas Cage needed to be brought together.”

“That’s what I thought,” the artist responded. “I hope to spread Pokemon and Nic Cage awareness.”

The most popular Pokémon so far has been the Nic Cage-Charizard hybrid which has collected more than 860 notes. Unfortunately for fans of Cage’s performance in The Wicker Man, there’s no Cage-ified version of Beedrill yet.

Although the anonymous artist has yet to Cage ‘em all, here are the best Pokémon he’s drawn so far: 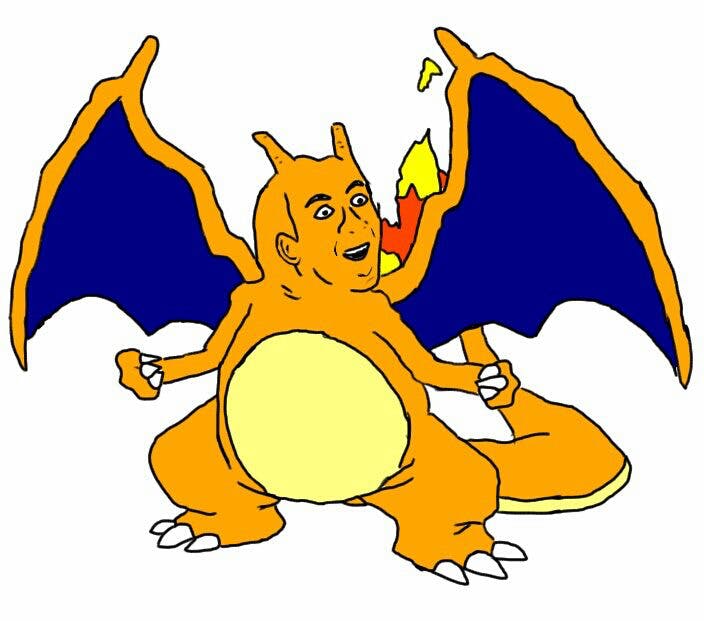 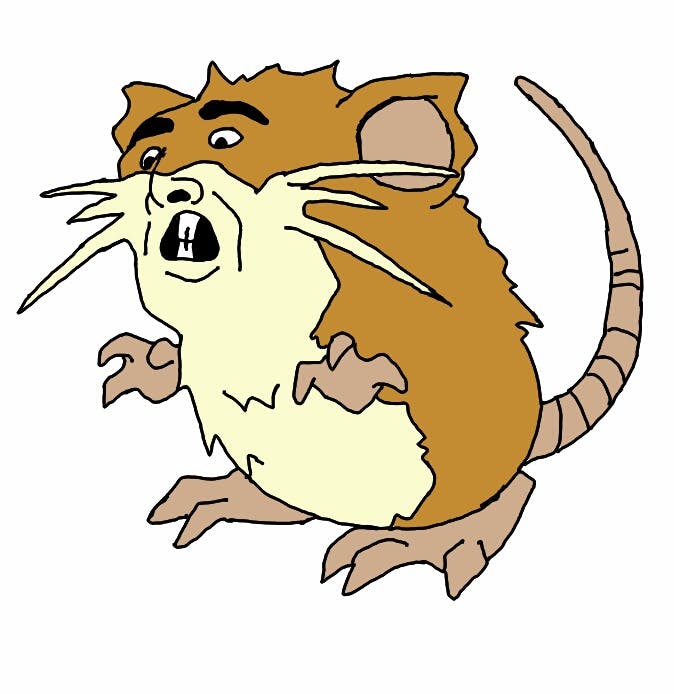 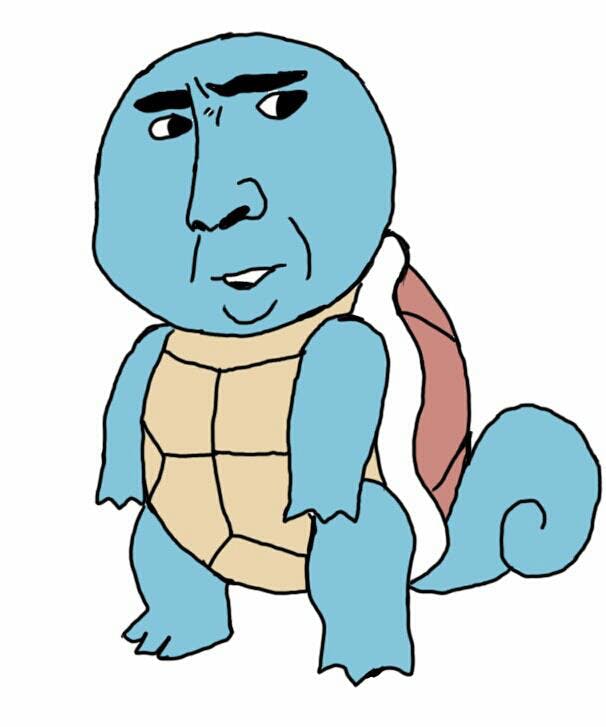 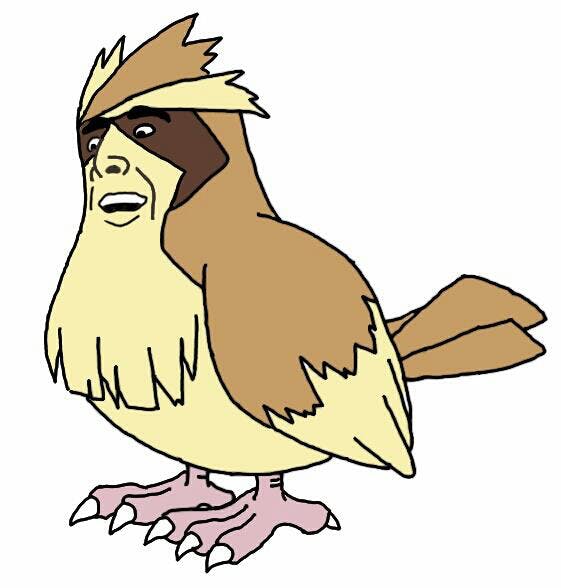 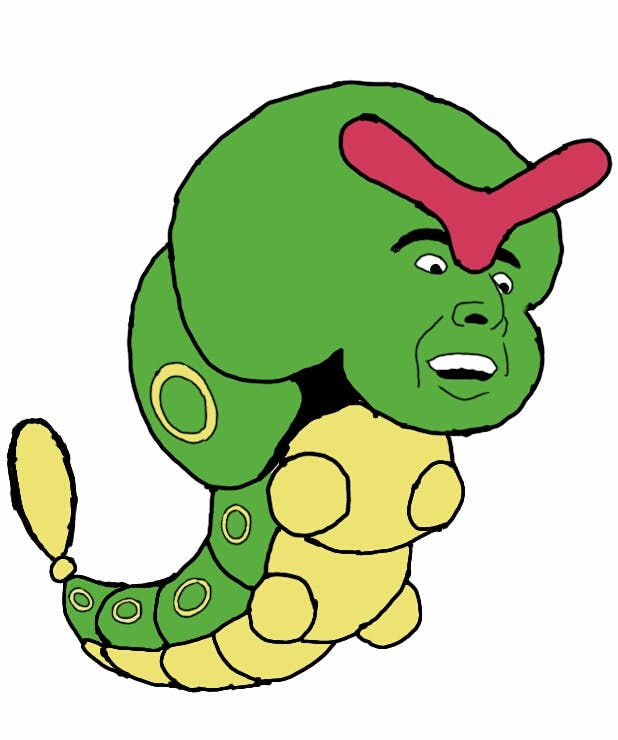