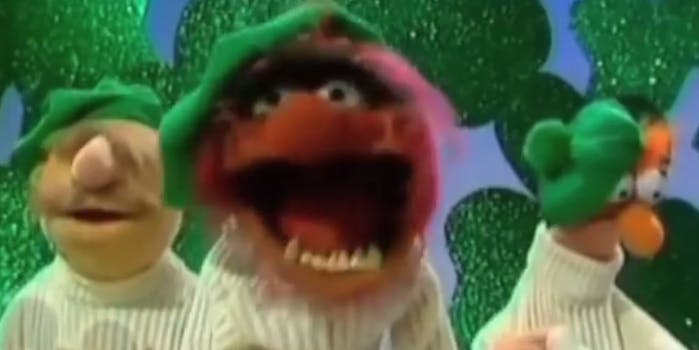 So what'cha want? More of this!

Covering the Beastie Boys can be a risky move, but it’s a sure thing when the Muppets do it.

Recently, the Swedish Chef, Beeker, and, of course, Animal assumed the roles of Mike D, Ad-rock, and the late MCA for a rendition of the Beastie Boys’ classic “So What’cha Want”—all while decked in golf attire. Though lacking that trademark early 80s anger that was a beloved hallmark of the group, the Muppets more than make up for it with a certain je ne sais quoi that can only be pulled off by felt-based creatures.

How do you think it compares to the original?