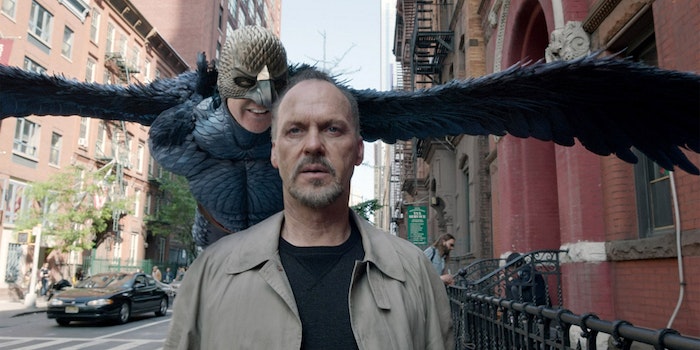 The Michael Keaton and ‘Batman Beyond’ rumors, explained

Fans are speculating that Keaton will star in a new 'Batman' franchise.

DC fandom is in a tizzy thanks to new rumors about Michael Keaton’s role as Batman. The Batman Returns star will definitely reprise his role in the upcoming Flash movie, playing an older version of Bruce Wayne. But a recent New York Times report led many people to believe he’s also getting a new solo franchise.