The first Matrix movie was released in 1999. And even though it’s nearly two decades later, there’s always time to relive one of Keanu Reeves’ greatest film achievements by engaging in a Reddit Photoshop battle with Neo and Trinity.

Why are we doing this now, you might ask? The answer: Who cares?

Here’s the original photo (in which it appears the two are about ready to head off to prom): 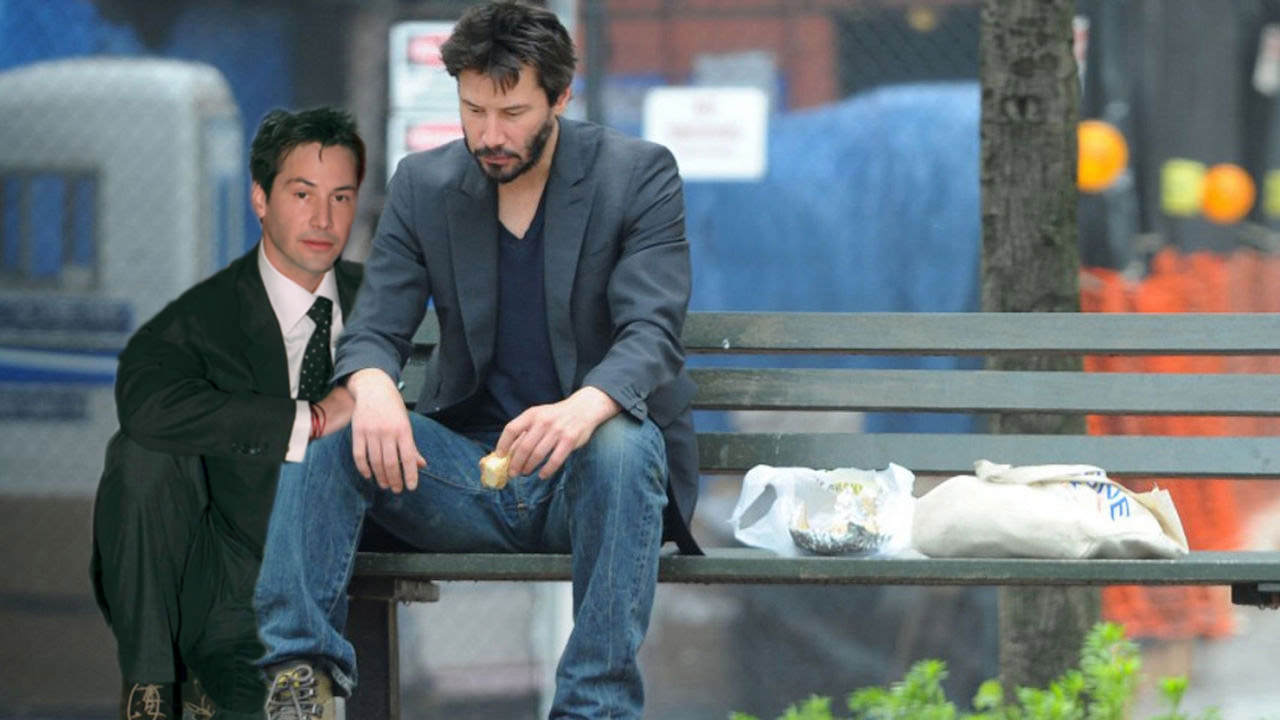 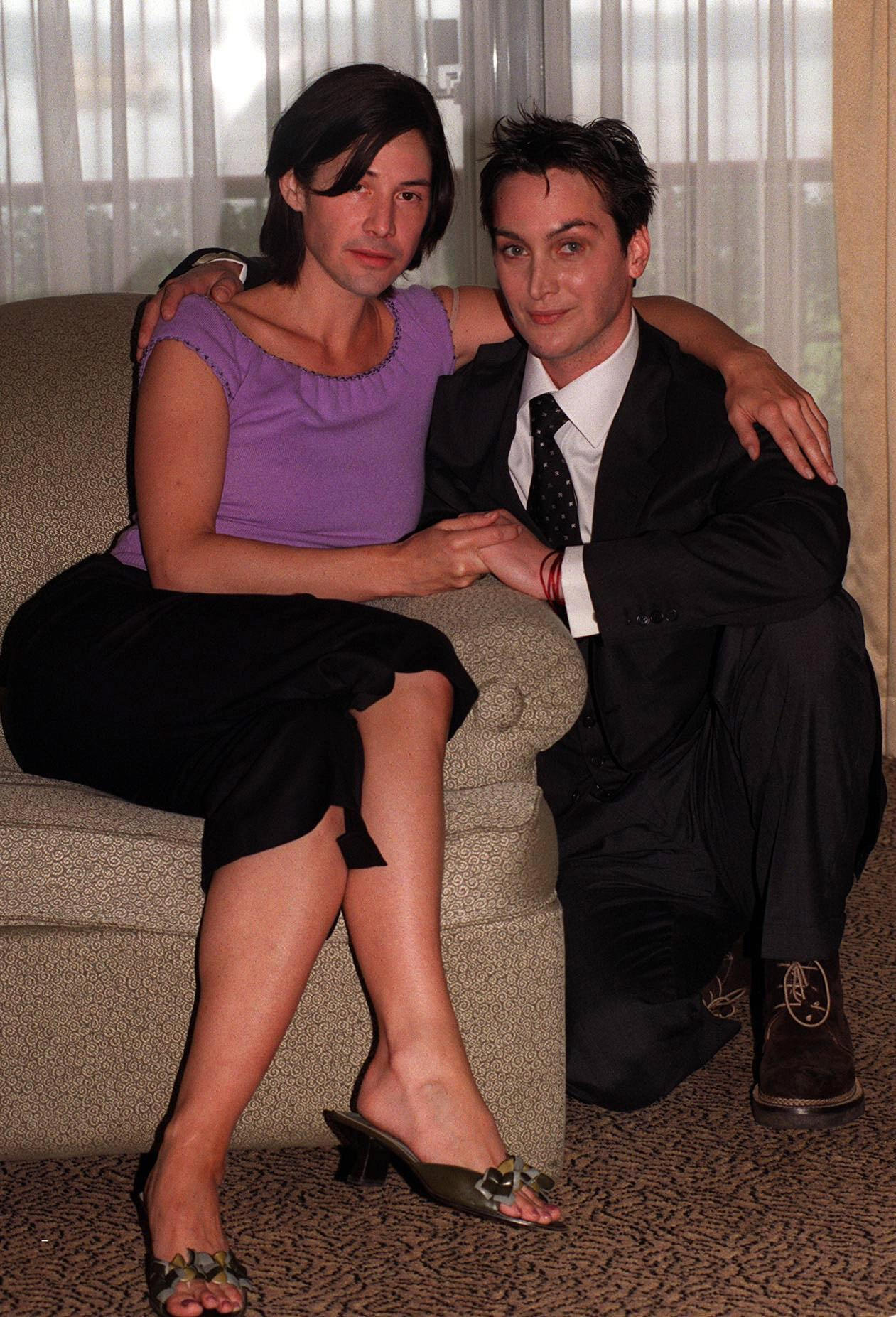 Hey, who invited John Travolta to this face swap? 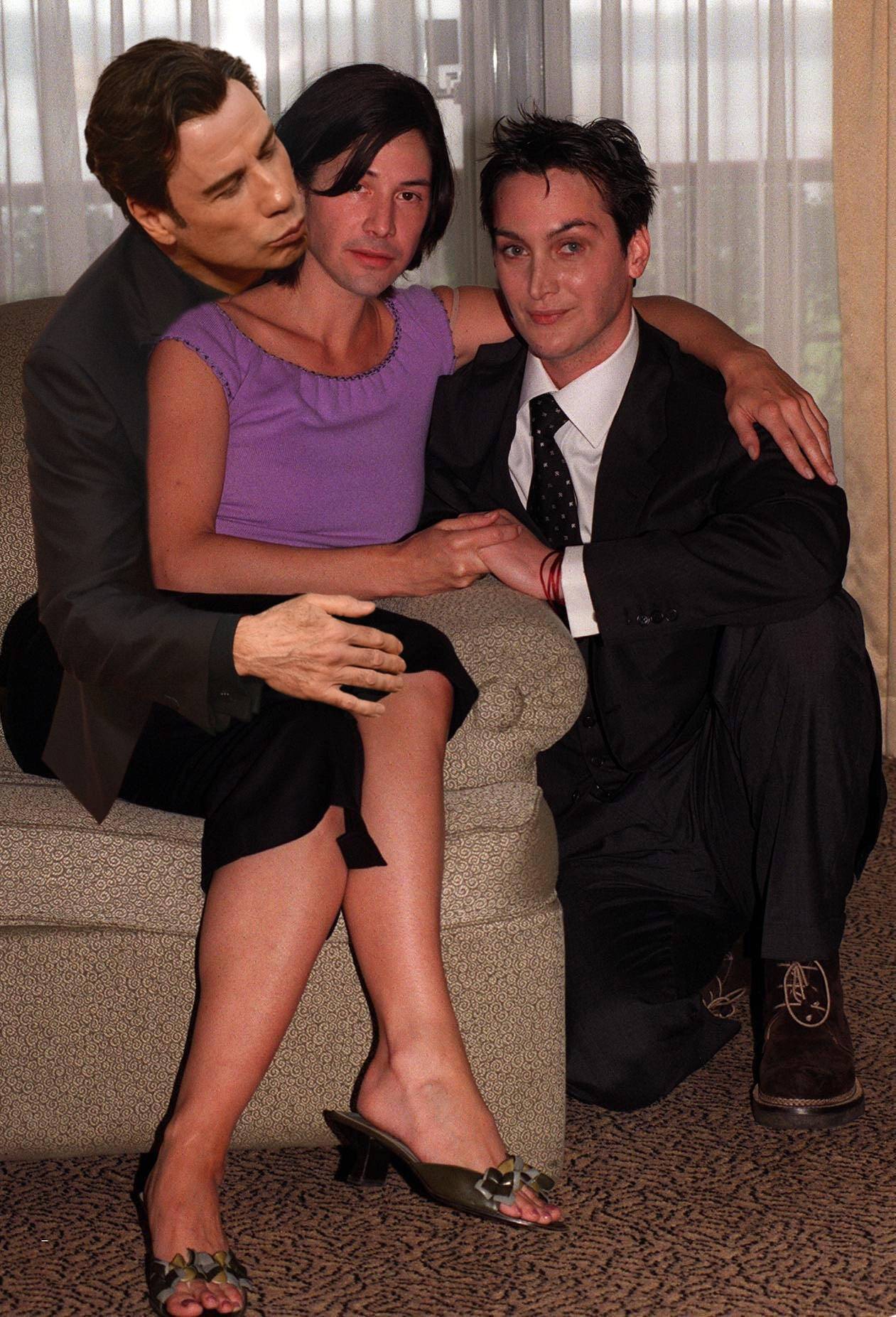 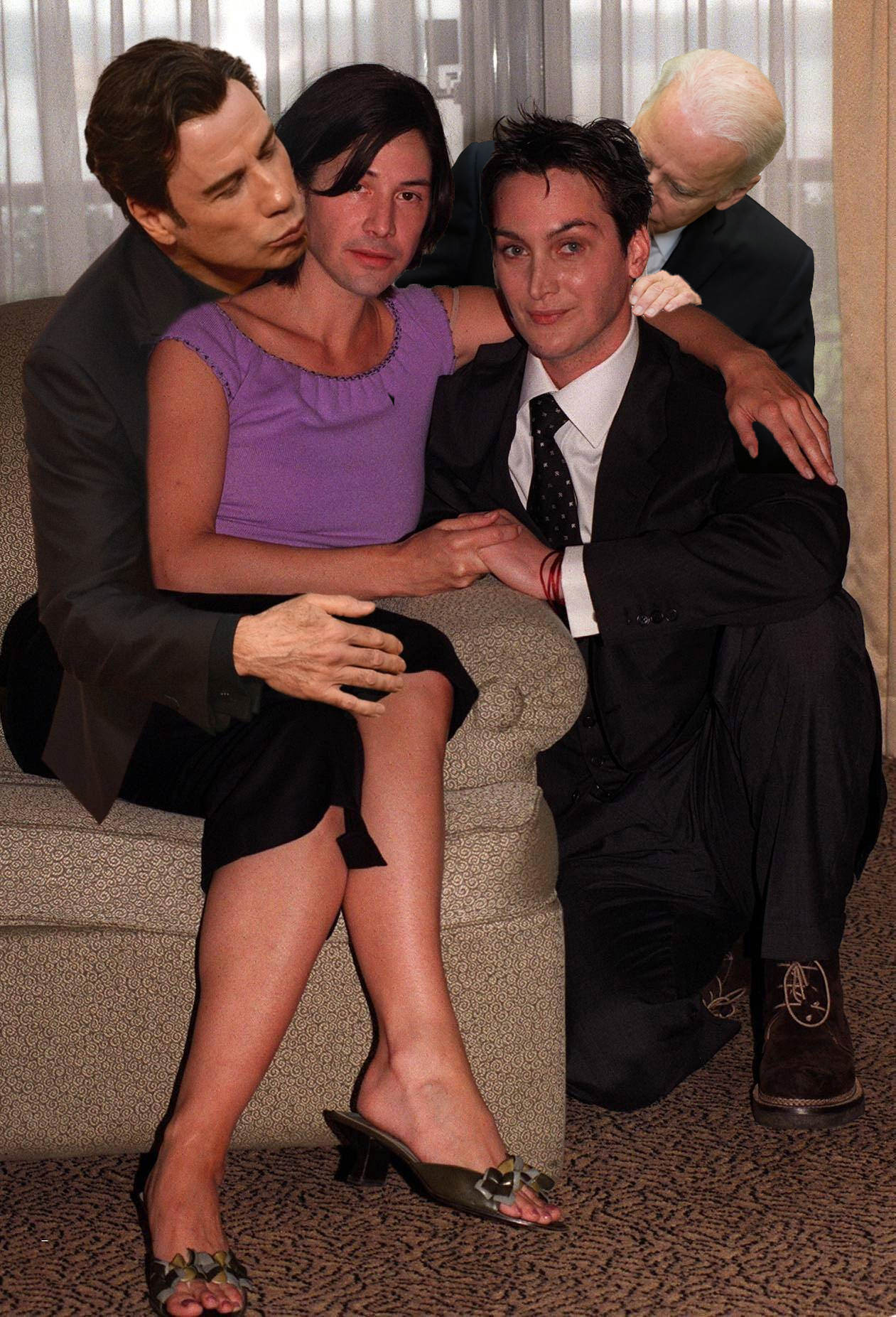 And hell, what’s Putin doing there? 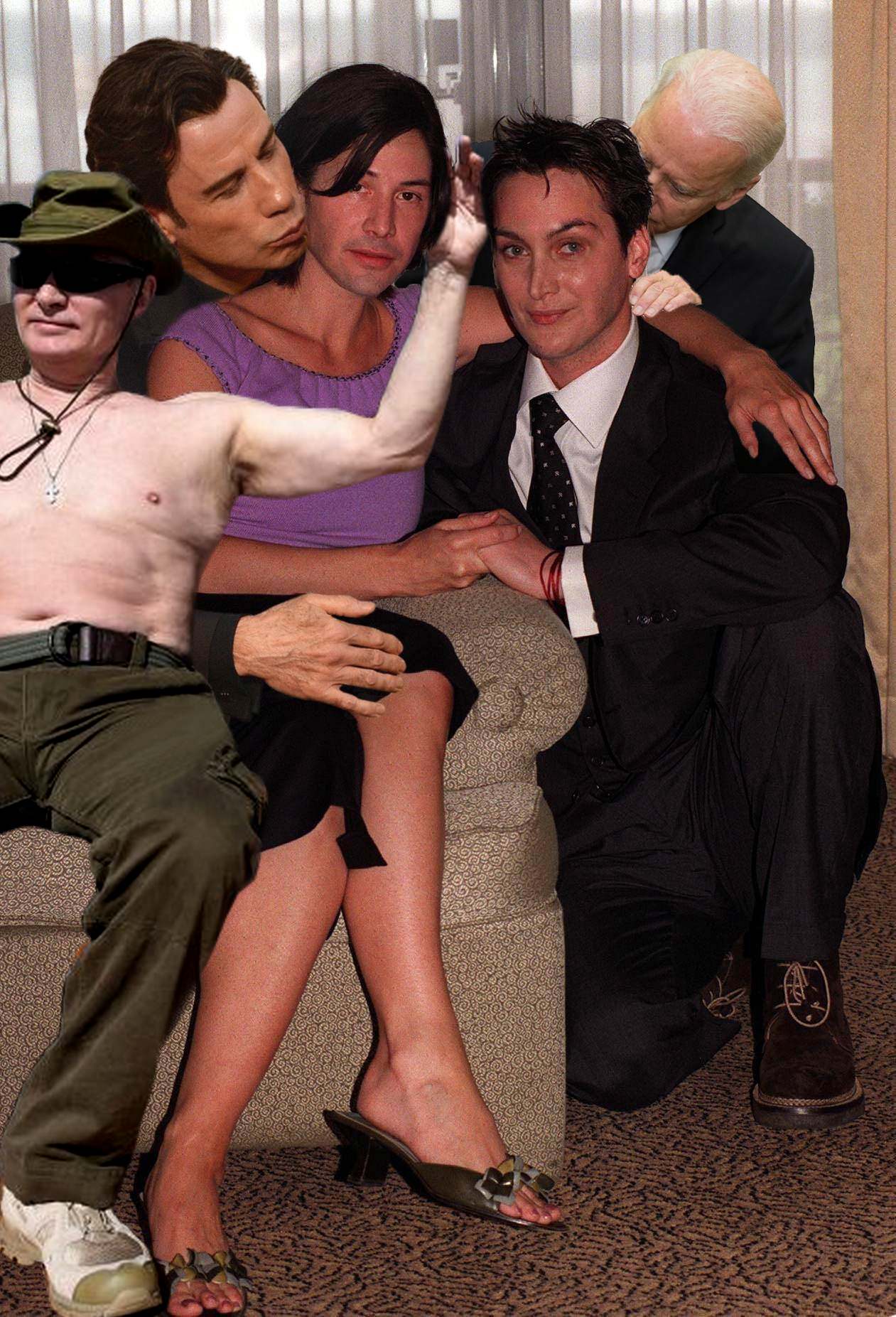 Ah, here’s a couch some of you might recognize. 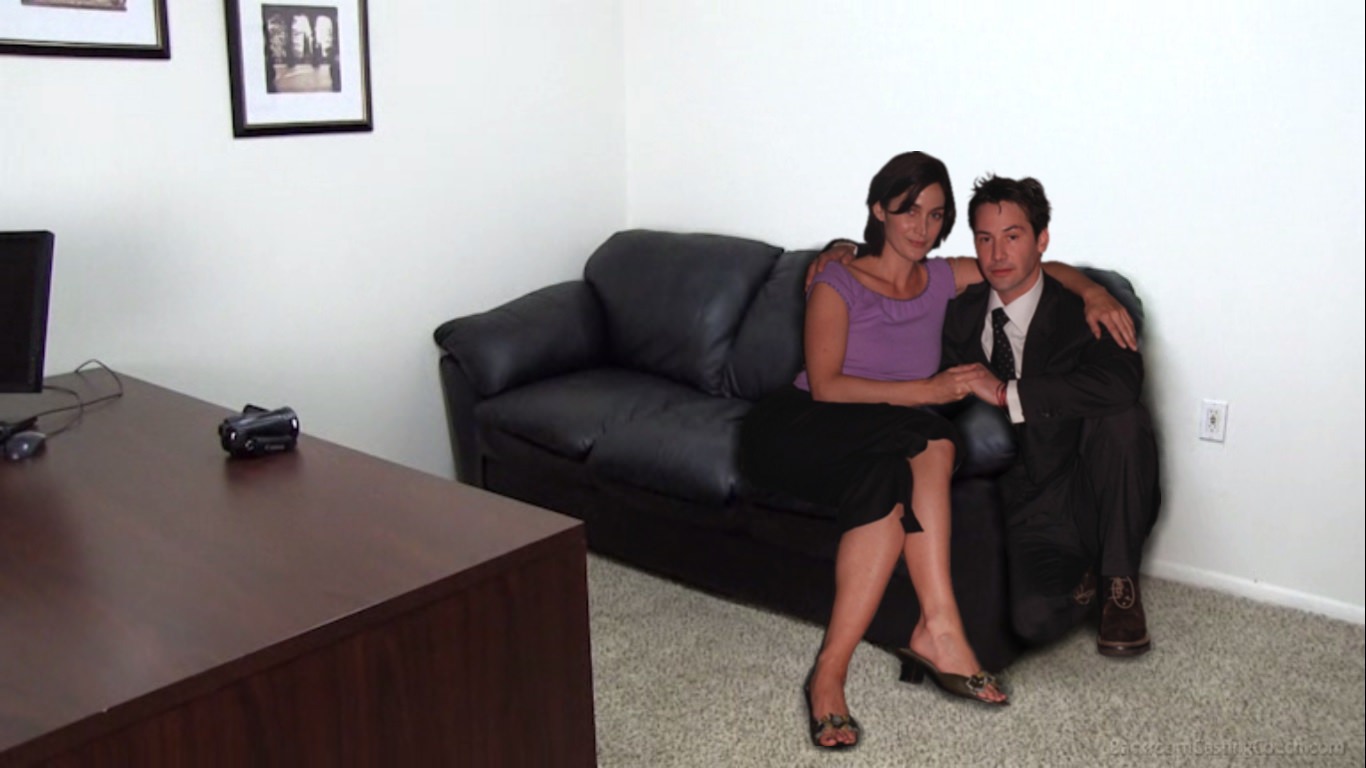 Not surprisingly, the couple is stuck in the matrix.

And this is what would’ve happened if Neo had taken the blue pill instead and remained unknowing about the matrix.

And might as well cross-post it into other fanciful movies.

But the winner of the battle is likely this entry. 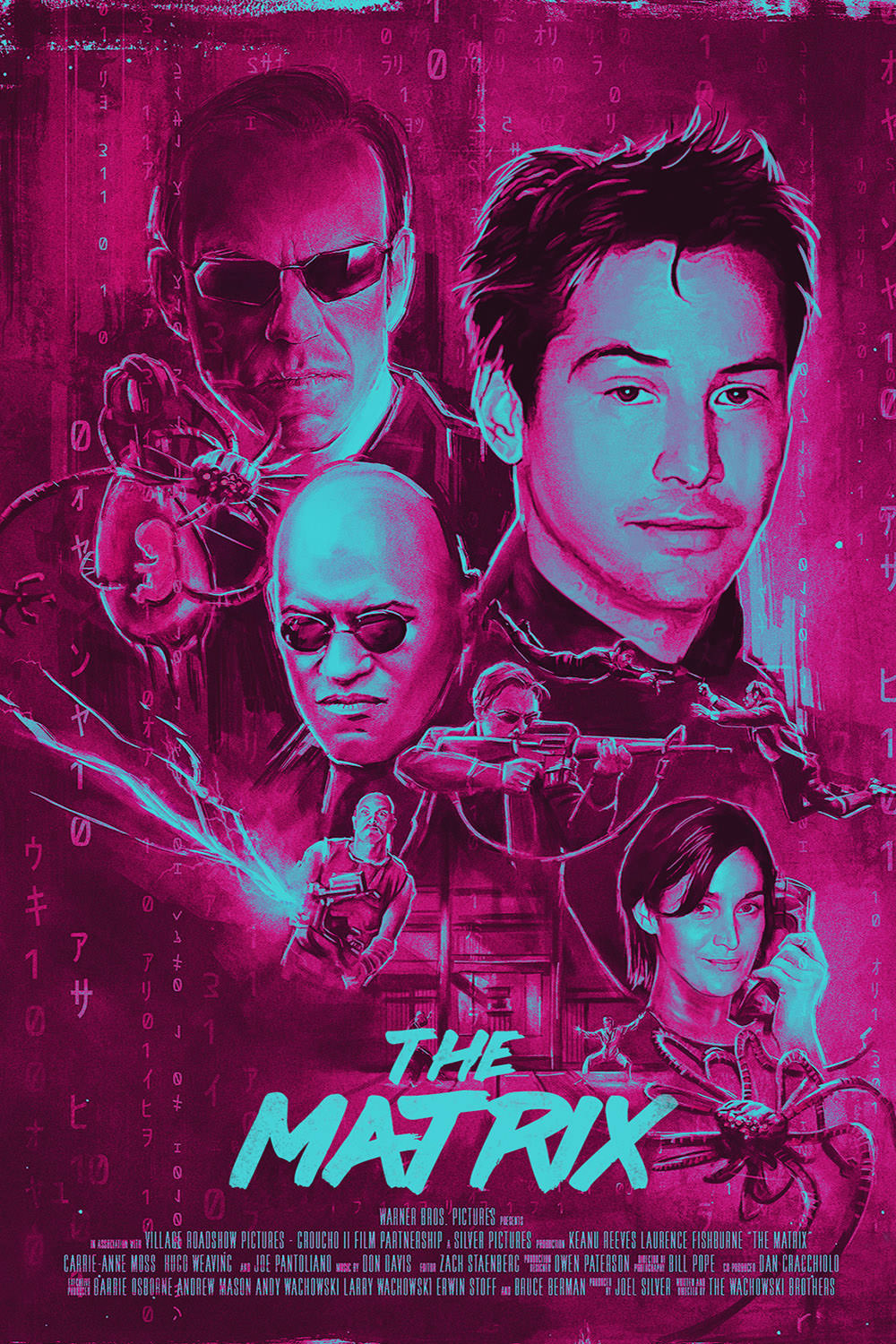 As Morpheus explained, the rabbit hole for this battle was deep, and thank goodness we took the red pill so we could see it all.