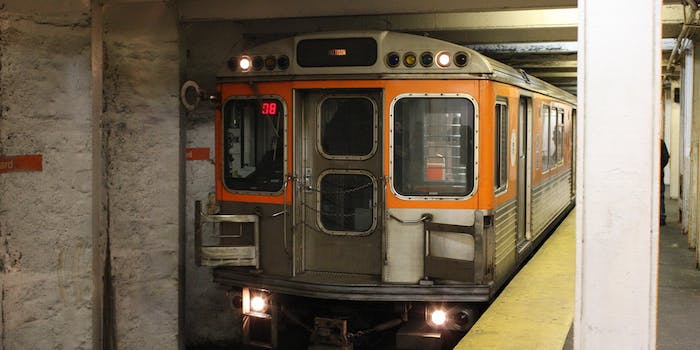 We could all learn a thing or two from this man.

One such lawman in Philadelphia learned this lesson the hard way after a covert attempt at self-pleasuring inevitably went awry.

After positively identifying Fant, SEPTA placed him on administrative leave and a warrant was issued for his arrest.

This should be a lesson to employees everywhere: should you wish to engage in lewd behavior in an era where everything is being recorded, you should expect things to get messy.