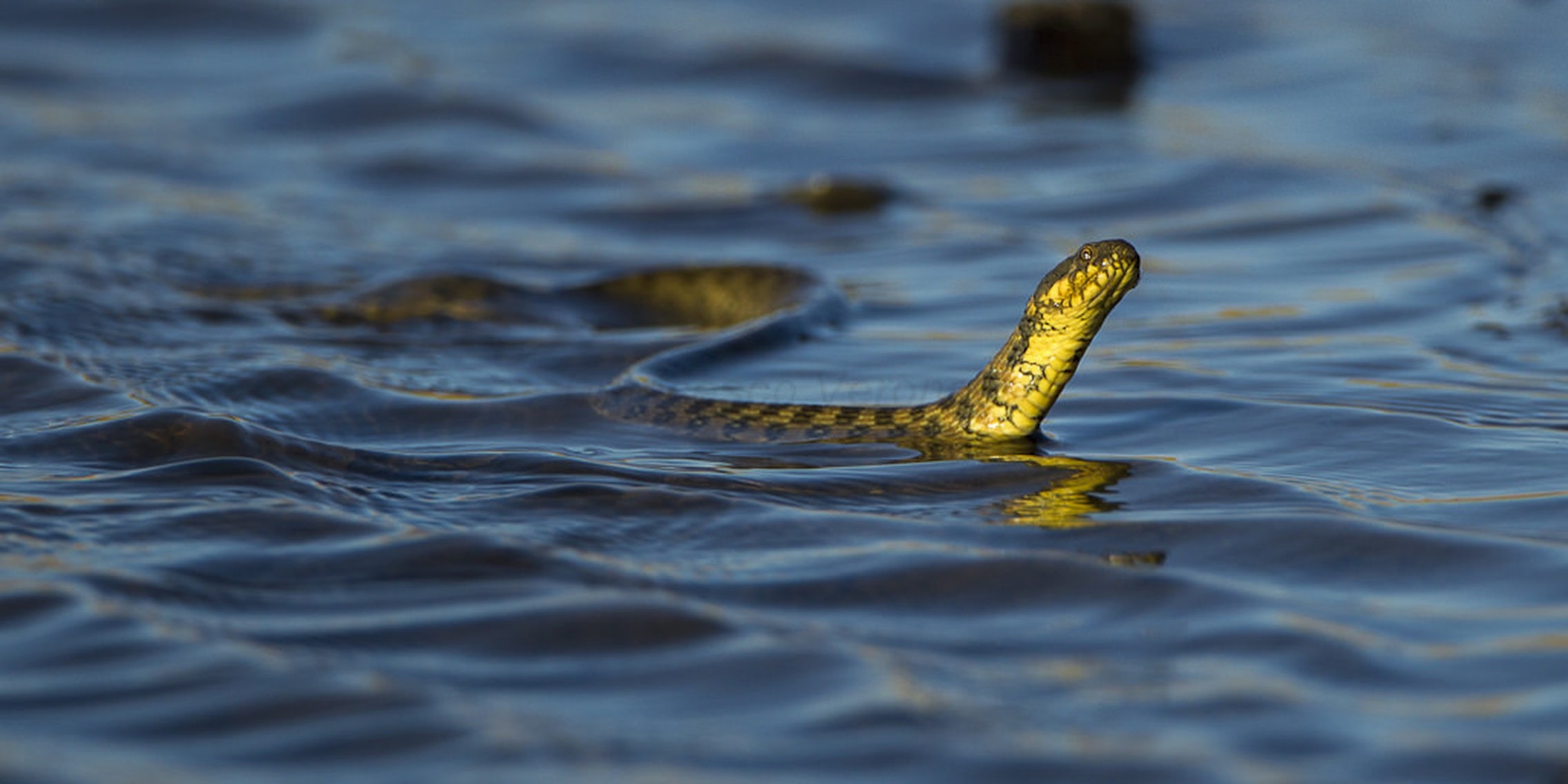 Ah, Australia. Home of koalas, the iconic Sydney Opera House, and a dude who loves nothing more than tossing around his pet snake at a popular swimming hole.

Instagram user @indy.bones captured video of the Aussie Snake Whisperer, who was chucking his serpent around with one hand and holding a huge beer in the other. Dude had no qualms about frolicking this way in public, despite the evident attention it got him.

And dang, check out that loving smooch.

There's currently a bloke down here drinking a VB tally and chucking his pet snake around. Amazing

The West Australian is calling this a “‘snake gate’ incident.” Kids nearby were reportedly excited about the pet snake—their parents, not so much.

Meanwhile, the man has apparently slithered away from any serious consequences for the stunt.