Pizza Underground's demo includes the hit "Take a Bite of the Wild Slice" and is streaming free on Bandcamp.

In one of the weirdest “Where are they now?” situations in recent memory, it seems that former child star Macaulay Culkin has formed a Velvet Underground cover band … that only sings songs about pizza.

Available for download on Bandcamp for $1 (or streaming for free), The Pizza Underground’s first demo was recorded in Culkin’s house last month. The band played one show, in honor of Lou Reed. Their Tumblr page is about as hipster as you might imagine, featuring art by “Anchovy Warhol” and photos of pizza wearing sunglasses. 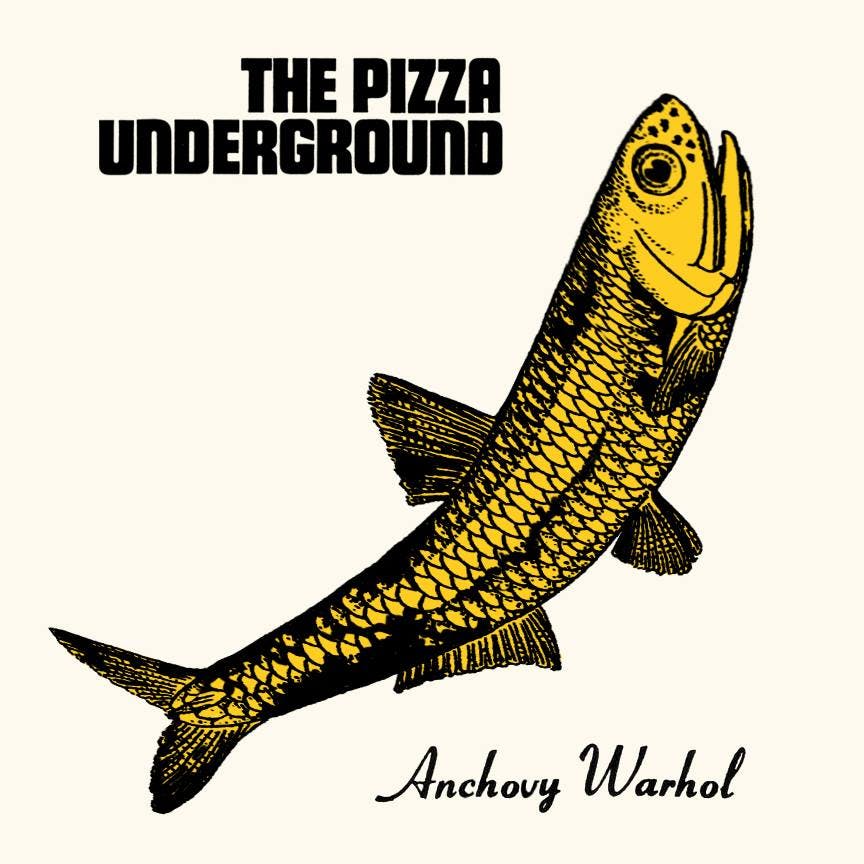 Illustration via The Pizza Underground/Tumblr

The demo’s tracklist includes songs like “Take a Bite of the Wild Slice” (“Walk on the Wild Side”), “Pizza Day” (“Perfect Day”), and “Cheese Days” (“These Days”). The latter song was actually made famous by Nico, but beggars can’t be choosers when you’re trying to think up pizza-themed song titles. Performance-wise, Pizza Underground isn’t too bad, thanks in part to the fact that the Velvet Underground’s most famous songs, while iconic, are not enormously difficult to cover if you have a semi-competent garage band.

Culkin’s role, aside from having enough money and free time enough to record an EP in his house for a weird pizza joke, is to play percussion and kazoo—“percussion” meaning drumming on an old pizza box, if the photos are anything to go by.

Home Alone fans might consider this a perfectly natural career progression. After all, Kevin McCallister, the character Culkin became famous playing 23 years ago, was an unapologetic fan of cheese pizza.

Photo via The Pizza Underground/Tumblr